Because President Barack Obama was ‘So Yesterday’ 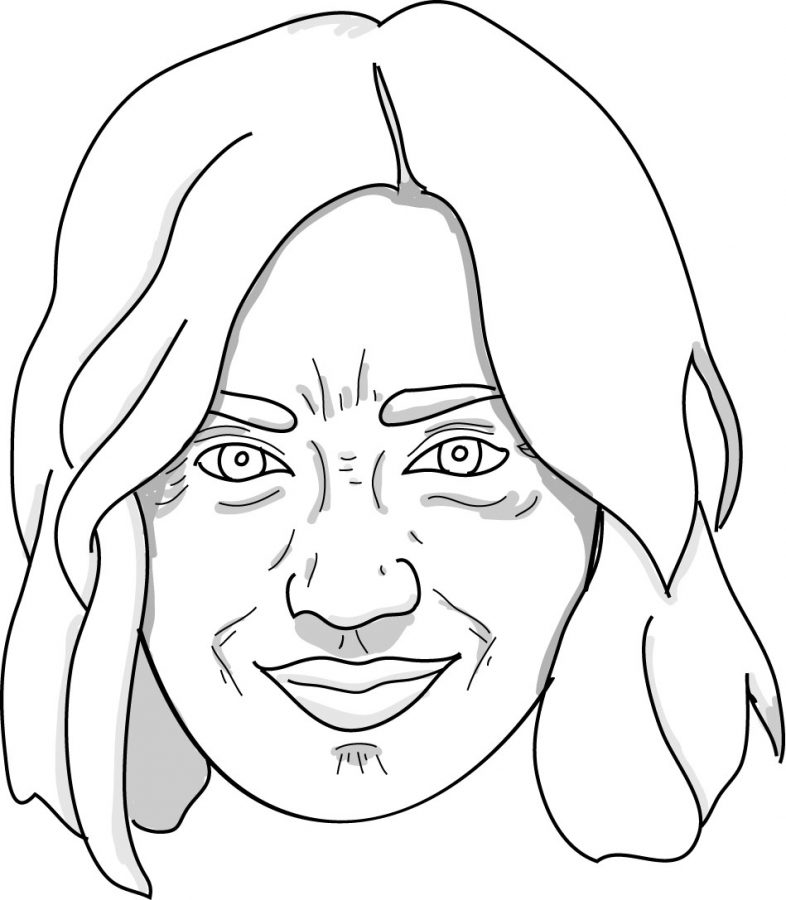 I love Hilary and I was so excited when she announced that she was running for president. It was like every “Hilary for President” poster I ever created when I was a kid was coming to life. All of my dreams were finally coming true and I for one couldn’t be happier. But that all changed.

I bought all of Hilary’s merchandise right away. Whenever someone asked, I would proudly say that I as “with her.” I signed all the petitions, I pledged to vote and I went to her rallies, but she never showed up. Still, I continued to campaign for her, but I never once saw my idol- I just kept on running into that old Hillary Clinton and she is “So Yesterday.”

It wasn’t until I went to one of her rallies that I realized why Hilary Duff was never showing up, and it was because she wasn’t running! I kept on asking why she wasn’t there and people were looking at me like I was crazy. Finally, someone had to take me to the side and tell me the truth. It wasn’t Hilary Duff that was going to be our first female president, it was that Hillary Clinton lady! I just couldn’t believe it. I mean she wears pantsuits, like all the time. And those emails? When will she ever “Come Clean” about those

My heart broke when I found out that it wasn’t my girl running. As Americans, we could’ve been “Chasing the Sun” with Hilary Duff, but now we have to watch some robotic lady and an orange raisin argue on stage about basic human rights. Duff would never let that happen. On any platform that she could be shown on she would just answer “Why Not” and that would be the perfect answer.

“Wake Up”, America, we’re going to need Duff in the oval office. I would feel better electing someone who I know is watching over me. Until that day comes, I will continue to campaign for Hilary Duff because I know she is what will make “Sparks” fly in this country.