Don’t get too excited, kid. They’re not going to fix the parking crisis or your parents’ divorce. Just a door. Calm the hell down. 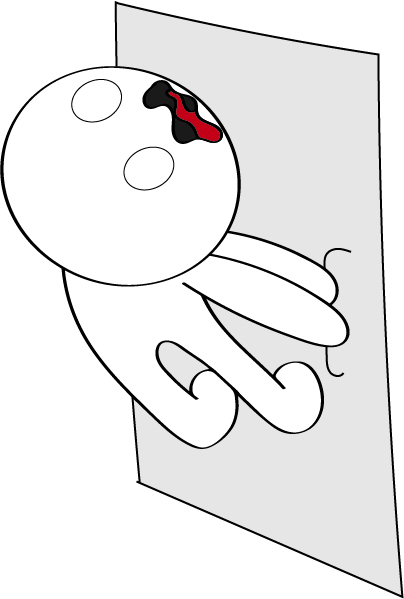 Because it’s that time of year and spring cleaning is just around the corner, the university has announced its First Annual “Fix That Sh*t” award.

“This is a bold initiative,” Chief Custodian Harry Butz said.  “The entire campus, except the old new engineering building, has a lot of problems.”

The finalists for the first award, conducted by a scientific online poll, included the Senate of Faculty, Food Scraps Service and the most ineffective building on campus, the top floor of Ullsvik Hall.  But there’s a clear-cut winner.

According to Butz, the university is going to replace the oxymoron “Power Assist” doors at the Pioneer Tower.

“You need to be a power lifter to open those gosh darned things,” Butz said.  “Besides, they wasn’t my idea.  That was some other genius under the previous regime.”

A recent university analysis by the university proved that the Tower is the most used building on campus.  This is yet another example of university money well spent, like the stock ticker in Russell Hall that everyone stares at for hours on end.

Endorsing the expenditure, Chancellor Force Shield said, “Thanks voters!  This obviously means a lot to somebody.  Every day is a great day to be a Raider.  Or Pioneer.  Something.”