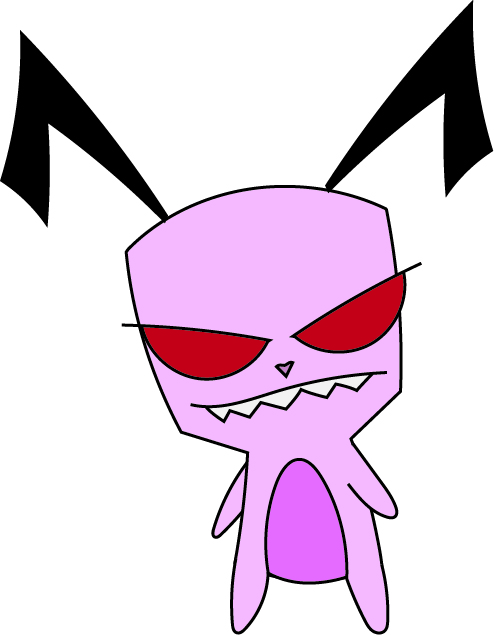 What is said to be described as a huge, white, fluffy beast with tall ears, a short tail and crooked sharp teeth, was spotted early morning on April 1, inside Daniel Andrews’ home. Reports say Andrews had just woken up and was in the middle of making breakfast when he heard a loud thumping sound coming from his living room.

“I heard something coming from my living room, so I grabbed a knife because I thought I was being robbed. I came around the corner and saw this huge beast snooping around. It scared me and I screamed. He looked up at me and ran out the back door before I could do anything,” Andrews said. There were no eye-witnesses of the crime, but others say they have seen him hopping from backyard to backyard.

“I saw it jump over the fence behind my house onto my neighbor’s lawn. It left big footprints in the mud and it pooped what appeared to be jelly beans,” Dorothy Hansen said. A police investigation is being done to determine if it was a joke or a real monster. The police have released information that the only evidence left behind was colored eggs and a tuft of white hair. Experts say that this monster could be a distant relative of Big-Foot and are running their own investigation. They have not yet released any information.

While many believe this is a monster running around, some people in the community are skeptical that the incident happened on April Fools and have spoken out about it.

“I hope whoever played this cruel joke is caught and punished for trespassing and breaking into people’s homes,” Alyssa Briggs said.

The newspaper will continue to report on the incident and any new information will be released in upcoming papers. If you know any information, have seen the monster or have suspicion of who it might be please call the County Police at 1-284-5550.

*Thank you for reading the Exponent’s “Antagonist” issue. This article is satirical and none of the information in this article should be considered factual.