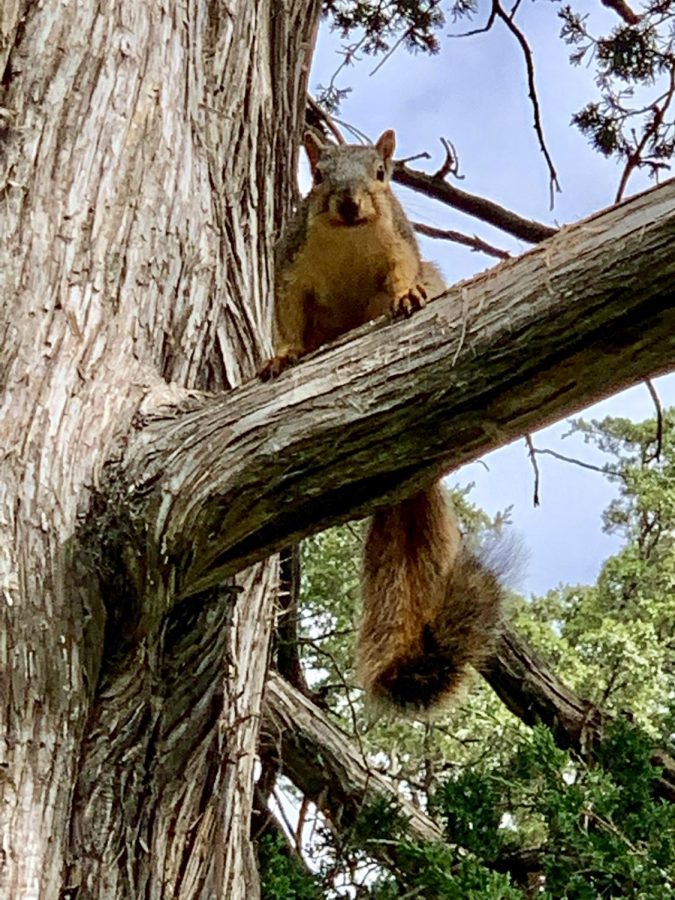 “She doesn’t strike me as the person to just disappear,” her roommate, who was in the room for the first time this semester, said. “I’m really concerned for Reina’s safety.”

She was last seen by her friend, Richard Cheesy, leaving a “gathering.”

“Yeah she had a bit to drink,” Cheesy said. “A bit of water that is.” He followed this statement with nervous laughter. DeLas-Ardillas failed to return home after leaving the gathering.

There were two other eyewitnesses to the crime, Nicholas Beard and Norville Rodgers.

“I’m just such a good guy,” Beard said. “I just don’t understand why she won’t date me after I did something as monumentally helpful as give my eyewitness account.” I realized he missed the point of the interview shortly before he went on a tangent about guys named Chad.

Norville was harder to coax. He seemed tight-lipped despite already giving his account. After some careful prodding, and the offer of one very large sub sandwich, he gave some information.

“Like, yeah, man, the squirrel did it. He even, like, winked at me after it was done,” Rodgers said. “But, zoinks, man, I think Reina’s in deep. I woke up the other day and, like, there were acorns in my bed.” Rodgers screamed after a squirrel jumped onto his windowsill, cutting our interview short.