Recent revival to be so swagilicious picks up public interest 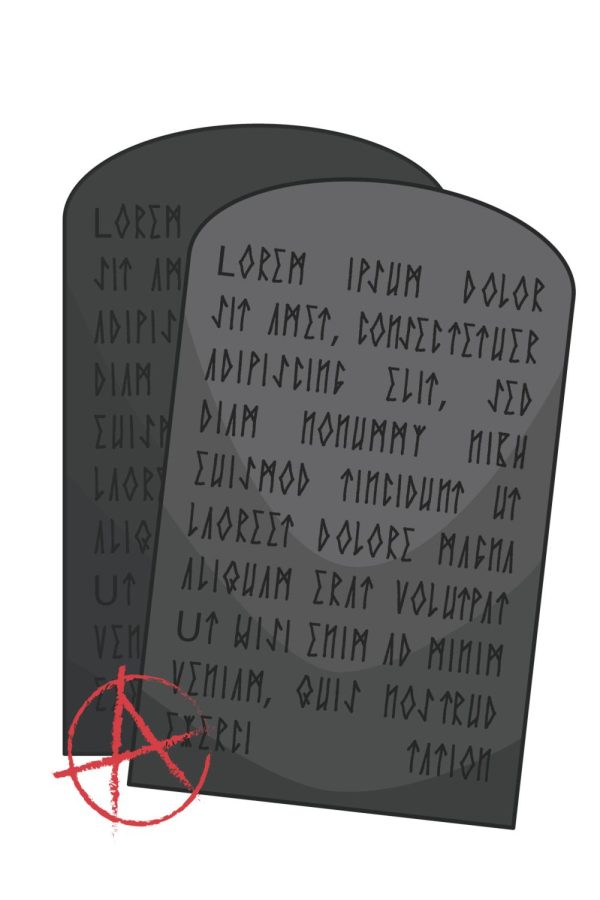 Both News! and Jones have been working on implementing changes to better serve the campus populace, adapt more sustainable practices and improve organizational efficiency.

Last year, the Exponent moved locations to an electrical closet in Otts. However, due to high risk of electrocution, the group moved back to their office in Warner.

Additionally, News! had officially changed the name of the Exponent to Logarithm last semester but encountered heavy resistance from confused students who did not understand the play on words.

“What they didn’t understand,” quipped one of the many self-proclaimed Logarithm Defenders on Twitter, “is the nuanced, intelligent nature of such a sophisticated mathematical joke.”

After such explosive and pugnacious dialogue erupted as a result of the name change, Exponent officers decided it would be best to remain the Exponent for fear of civil war.

The new initiative, donning the name “Exponent Goes Lithic,” is an honest attempt to unify the Exponent fanbase once again. After the divisive name change, this new standard may be able to fully reunite the fans.

Cutting paper print, as argued by the Exponent, and replacing it with stone chiseled tabloids would result in a greater respect for the written word. Plans to produce chiseling supplies, chiseling training and chiseling insurance are due to be released next week.

News! had only good things to say: “I believe strongly in our new foundation. Stone is water-resilient, durable and relatively cheaper than the paper supplies. Granite … I mean, granted, we can only chisel on one stone tab at a time, and we only have two stone tabs.”

The public mirrors News!’s excitement about the change. Already, students and staff on campus have begun stripping buildings like Ullrich, Gardner, Royce and Warner of brick to be cemented together for publication use.

Contrarily, Jones withholds some skepticism. He stated in a private interview with himself that “The rocks just won’t hold. Earthquakes, volcanic activity, simple wind and water erosion can make rock just as ephemeral as paper.”

Jones added, “What we really need is to publish our writing through phenological gene sequences in various domesticated grasses. Now that, my friend, is how you send the message that we are here, and we are here to stay.”

The greatest criticism comes from School of Education, citing children’s games as the foundation of their argument. In an official statement, the School of Education liaison Peek A. Boo remarked that “As we all know, the rules of rock-paper-scissors are clear. Rock beats scissors. Scissors beat paper. And paper always, always beats rock.”

The Exponent refused to comment on such a witty statement.