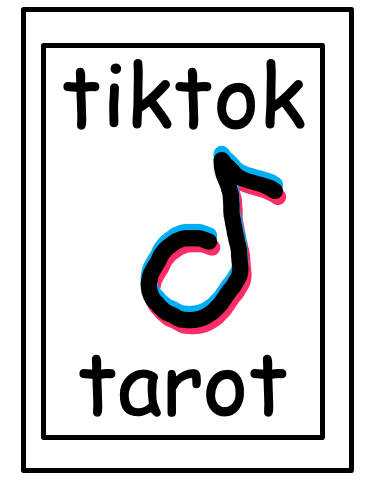 Due to all my major research on TikTok, I can confidently say that I am a mystical chart and tarot card reader. I will now tell you how your month of November will be based on your zodiac sign and the tarot card I have pulled.

Alright crab, I have pulled the poker for you. Shoot. Wrong Deck. But take this as a sign.

I have pulled the two of cups in reverse for you which honestly, I have no idea what that means, but probably do not trust the people around you. I think.

Okay aqua, here’s the deal. I tried shuffling the deck and all the cards fell out of my hands, so I have nothing for you.

Did you know if you put an “n” at the end of Scorpio it spells “scorpion”? The symbol for Scorpio is a scorpion, so that’s super cool for you.

I pulled out my old parking ticket I forgot to pay like two months ago. I wonder if I still have time to pay that. Take this as a sign.

That’s where my syllabus went! It was in my tarot deck because I was hoping that tarot would give me a prediction about how the class was going to go. It said it was going to go great. It did not.

Everybody on TikTok loves Sagittarius. Must be nice.

With a quick Google search, Aries is apparently the leader of the zodiacs. You’re more figured out than me I guess so a tarot card won’t do you any good.

Cornucopia is a weird name for a zodiac sign. The card I pulled for you was the Queen of Wands which mean means something cliché like luck is coming your way.

Virgo, I used another Google search and Virgo is connected to wheat for some reason. So for lunch go for the wheat bread.

It is so weird that your zodiac symbol isn’t a zebra, but rather a scale. A scale means justice though so I’m going to guess that justice is going to happen for you.

Omg Leo, do not be mad at me, but I definitely forgot to pull a card for you. Though, I did reach into my purse and pulled an expired coupon for yogurt so that’s actually a super good sign for you.