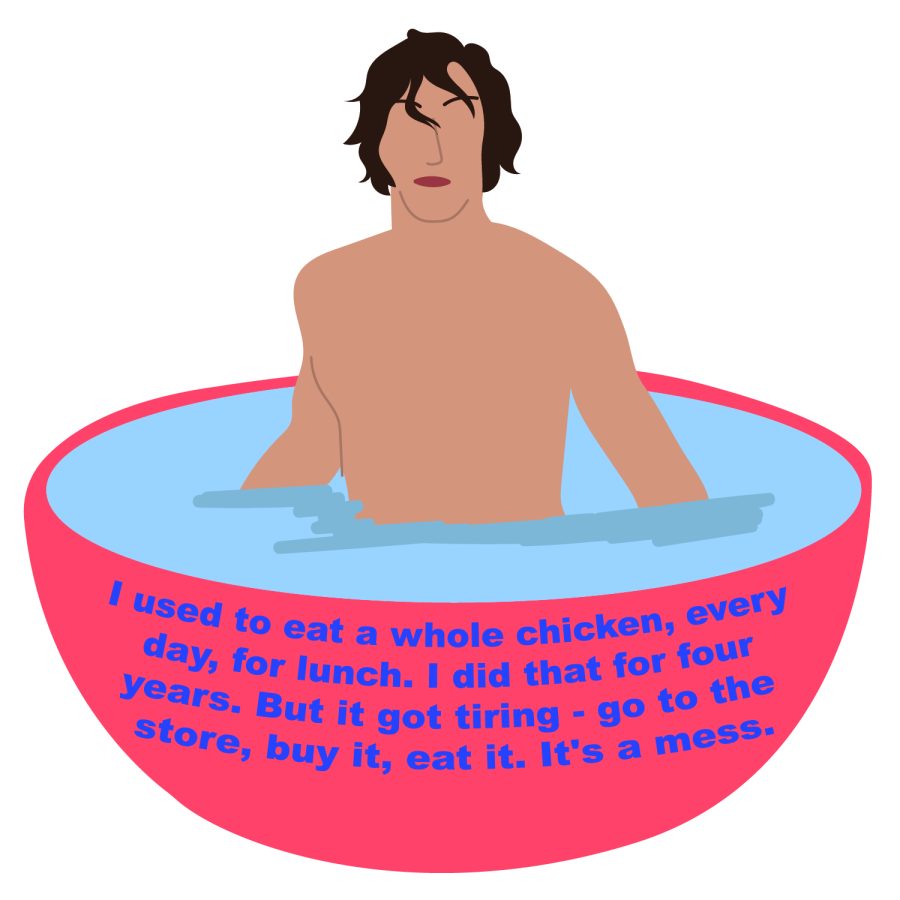 Still don’t have a dish to pass at the family gathering? Well neither did I until I looked on my handy dandy cellular device. I really do not know how to work the darn thing, but this advertisement popped up one day and there it was: TIKTOK. All the cool cats and kittens are always using this application. Some gal named Chady Lamalio does her cool dance moves and she receives a lot of subscriptions. It does not look that hard to be popular and I never was in high school, so I downloaded the app.

The next thing I remember is my finger moving rapidly up and down to try and consume all of the world wide web. The truth has been revealed to me; my mind is now on a higher level. Finally, the youths and I are on the same page. From the three hours I spent learning their ways, I had gained 14 subscriptions! My subscription people are so educated. One is a psychedelic genius and says he has travelled all around the world. Another one is a chef who studied under a rat in Paris. She shared this recipe on her app, and she immediately blew up! I really hope she is okay.

Here is a new recipe that has been gaining momentum on this fancy clock app. All the wannabe influencers and celebrities trying to stay relevant are all making this delicious plate. This is a very good recipe to follow, and anyone can cook. Bon Apple Teeth!

1. Take the chicken out of the freezer and thaw for 12 hours.

2. The chicken needs to absorb the sauce and seasoning which requires the chicken to be sliced in fourths. After the chicken has been cut, place the piece on a flat surface and smack it 17 times. This will make sure the chicken retains its moisture during the boiling process.

3. Set aside the moist chicken and bring a pot of water and chicken broth to a boil on the stove.

4. Add the hot sauce and paprika and consistently stir for about 10 minutes or until thickened.

6. Add moist chicken to the pot.

7. Get into Salt Bae position for the addition of spinach. Drop it.

8. Dump the tears into the mix while stirring the soup.

9. Serve in a cup for a meal on the go or in a bowl for a nice sit down, romantic dinner.