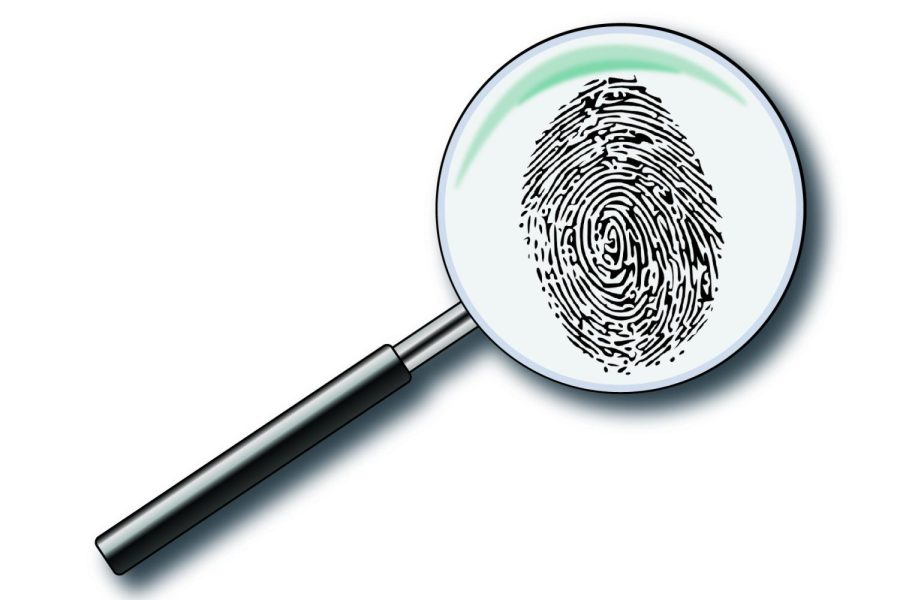 The FISCH House is used to help hone crime scene skills, demonstrate how easy it is to miss evidence and depict what the examination process looks like. Throughout the tour, fake blood, paraphernalia and bodies were littered throughout the rooms and attracted the most attention. However, there were hidden pieces to the scenes as well. Josué Barreiro, a tour guide and Criminal Justice major, pointed out several things that aren’t noticed right away with scenes and evidence that can be missed.

Barreiro explained how he had a class project in which the purpose was to determine what happened at a crime scene. Of a handful of groups, only two successfully found the body. Everyone else was too focused on small picture details and did not fully sweep the scene.

In one of the scenes, there were several eyeglasses, chemicals and matches placed with the goal of imitating a meth lab. Victoria Carpenter, another tour guide, asked the group, “What would you look for first?” The obvious answer was fingerprints, hair or fibers. However, it was necessary to look for more than that. Receipts from when the suspect had bought the supplies, knowing which stores sold what name brands, and checking the eyeglasses for hair and DNA to test in the crime lab were also important steps for collecting evidence.

A largely forgotten but important components of processing crime scenes is working with the victim’s family or those involved. This can prove to be difficult if they do not fluently speak English. Barreiro spoke highly of taking a foreign language through college. Being able to speak to potential witnesses and victims can only help law enforcement in their cases and comprehension of the scene.

Speaking another language and understanding the culture that comes with it helps respect the deceased and their loved ones’ wishes. Some customs in other cultures have bodies prepared a different way for burial or prevent autopsies done, making it difficult to determine a cause of death.