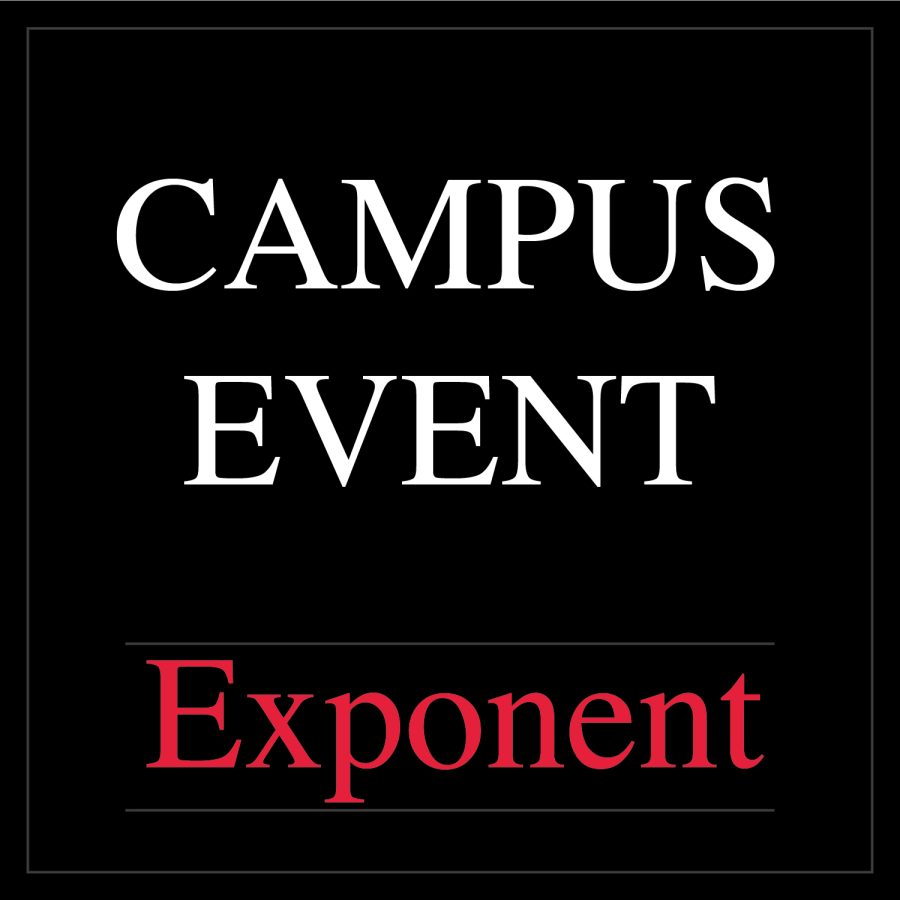 This year’s Rainbow Rave, “Rainbows Intertwined 2021,” on Nov. 6 covered the intersectionality between those in the LGBTQ+ community and various other groups as a way to promote diversity. The speakers elaborated on various aspects of individuality.

Dr. Elizabeth Schmitt, an assistant professor of Political Science, discussed the intersectionality within the LGBTQ+ community and how those in the community vote in various elections.

Dr. Schmitt covered how officials elected by members of the LGBTQ+ community are typically more liberal rather than conservative.

Collecting data on voting patterns often proves to be a challenge as finding people who are both part of the LGBTQ+ community and comfortable sharing their identity can be difficult. However, as society changes, people are becoming more comfortable coming out and voting in various elections.

Feeling comfortable in an area and making it feel like home is important, especially for those in the LGBTQ+ community. To cover more of the various intersectionalities that are present on campus, like the Black, Indigenous, People of Color community and others.

The LGBTQ+ Student Panel was formed to review how various people of different ethnicities feel about being LGBTQ+ and being students on the UW-Platteville campus.

Two students spoke on the panel and elaborated on how they were able to be more open on campus, especially in Warner Hall, because of their access to the Doyle Center, The Alliance, Black Student Union and the Office of Multicultural Student Affairs.

These resources have allowed students to come out of their shells and be who they wanted to be rather than hiding themselves due to backgrounds and cultural ideals.

Jason Roth did a presentation titled “Boys Will Be Boys” that focused on masculinity and femininity in the K-pop band BTS. He went through various videos to review how the band moves across the spectrum of being feminine or being more masculine. Their oldest video that was covered showed more violence and fire which is connected to stereotypical masculine characteristics.

The final video that was presented went over how the band moved to the other end of the spectrum which would be femininity, we could see this with how the music was much softer and had one of the members kissing a statue within the museum music video was set in. Many people think it is to get a wide amount of people interested in their music, from those who like their more masculine videos to those that like their more feminine ones.

Dr. Philip ‘Pip’ Gordon, an English professor on campus, presented “Queerly Educated – Challenging LGBTQ+ Books in Schools,” which went over books that were challenged in various schools due to various aspects. Currently, the books that are being challenged in school cover race. A few years ago the books that were mostly being challenged had some sort of LGBTQ+ influence or themes. Some were mentioned in a couple of lines, but others covered more of it. This is because some see that the inclusion of these themes is somewhat “pornographic” in some sort of sense. Though LGBTQ+ enjoy reading books that have some sort of character like them that they can identify with rather than not having a character to relate to at all. People who challenge these books are taking this away from children and allowing some other identities to get more representation.

The final presentation was done by Key City Pride Queens & Kings, Key City was also the group that would be performing later during the Drag Show. Chanelle Principle and Rio S. Suave went over various questions that the group asked as well as some that were picked beforehand. The two were also very welcoming to talk to the audience after the panel about any sort of questions. They covered aspects from beginning in drag to getting into performances. It was very insightful for those who were interested in being part of drag but wanted to see where to start and get inspiration.

Thank you to all the wonderful speakers at this year’s Rainbow Rave. The conferences were great with the various amounts of topics and insight into various amounts identities.