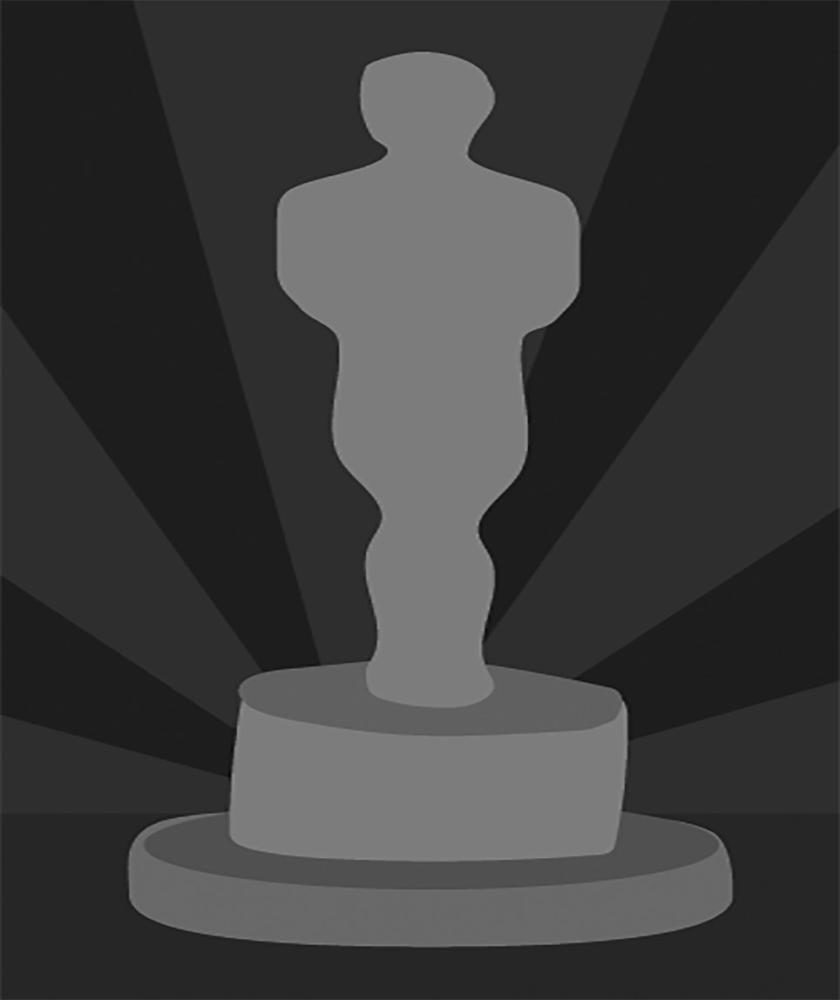 The Morrow Hall staff held their Friday Night Club  this past Saturday night. The event was held at Ullsvik Hall in Velzy Commons and was Hollywood themed. The event consisted of snacks, a DJ, photo backdrop area and dancing. The event was free to all those who wished to attend.

The event was a fantastic time for people to just unwind and have a little fun so close to the end of the semester where so many people are often stressed the most. There was plenty of dancing accompanied by good music. There was also a good mix of people dressed up for the occasion and people just there to have a good time.

“I think the event is great!” freshman English education major Breanna Moore said. “Although they could have advertised it a little better, I had no idea this was going on. I only found out about it through word of mouth.”

On the stage above the DJ was a projector set up which was tracking the hashtag #PlattevillePremiere on Twitter and showing everyone’s tweets and pictures from the night. There was a wonderful spread of baked goods, mostly cookies and a photo area with a backdrop for people to take pictures together.

“I’m having a great time! And out of everyone, I think I have the best looking date here,” sophomore mechanical engineering major Donny Ware said.

Ware’s date, which was a broom he decided to bring along, goes to show the kind of fun students have at these  events.

“We did a lot of brainstorming for the event and ended up settling on a Hollywood theme,” sophomore civil engineering Sam Hovde said. “It took a couple of months of preparation but we split up the work and made sure everyone had an equal workload.” Event services were in charge of helping set everything up as well, “we just filed a request with event services and they helped set everything up, food, the tables, and the stage,” Hovde said.

Along with everything else already set up, the event also had an exclusive Snapchat filter that was only available that night. In addition, there was a barcode people could scan upon entering the event so they could request songs to the DJ.

Overall the event was a huge success, despite the minor setback of spreading the word. The attendance was still respectable and plenty of people showed up and had a great time. Everything about the dance was enjoyable, from the baked goods, to the scenery, to the music, to the dancing and everyone really seemed to be enjoying themselves. This was a wonderful opportunity for people to take a break from the stress of finals and just enjoy a wonderful night with friends.