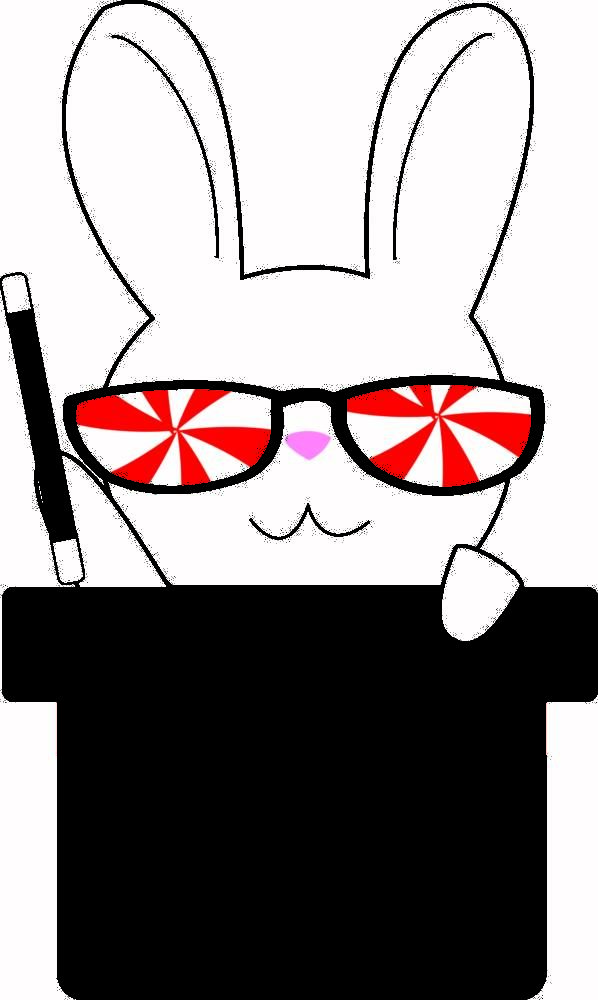 After the first week of classes were officially in the books, students had the opportunity to enjoy a free show on Saturday. Campus Programming and Relations held one of their first events of the semester: a magic show. The show featured magician and hypnotist Matt LeVore in Pioneer Crossing.

“CPR decided to bring Matt LeVore to campus because his talent wowed us and we thought it would be a good to kick off the semester after Welcome Weekend,” senior media studies major and CPR events producer Justin Toney said.

LeVore started off the night with a small lecture about what kind of performer he is. LeVore made it clear that he was not a Las Vegas-type performer, and his goal was not to embarrass the people he brought up on stage. The goal of his show is to astonish and make those that are not directly in the show wish they had the opportunity to get the full experience.

With that, LeVore’s show featured a multitude of magic tricks including regular playing cards and mind reading. The magic tricks were not typical of  magicians on TV. LeVore tried to make the show more his own, as mentioned earlier and succeeded. Most of his tricks seemed to either blow the audience away or totally gross them out.

LeVore did a trick where he swallowed some sewing thread, and then proceeded to swallowed about fifteen sewing needles. This was a trick that really caught the audience’s attention.

“[My favorite part of the show was] when he swallowed those needles and pulled them back out with the floss,” senior biology major Nikki Bailey said.

One of the most notable tricks he did involved members of the audience seeing a deck of cards and picking out a specific card and memorizing it. After this, LeVore was able to guess what card people memorized simply by looking at them. What seemed to get the most reaction from the crowd  was when LeVore asked the audience to go to his Instagram page. On the page, LeVore posted a photo from hours earlier of himself standing on the university’s campus. In the background of the photo, viewers could see the card that the woman in the audience had memorized.

The audience seemed beyond amazed by the tricks that LeVore performed throughout the show. “I thought he was going to be good, but I was not expecting it to be as amazing as it actually was,” senior biology major Allie Young said.

Along with this mind reading trick, the second portion of the show was devoted to hypnotism. Ten audience members got to experience hypnosis; and this experience included the volunteers getting put to sleep, not remembering how to drink water, not remembering their name and giving their personal belongings to LeVore without even realizing it.