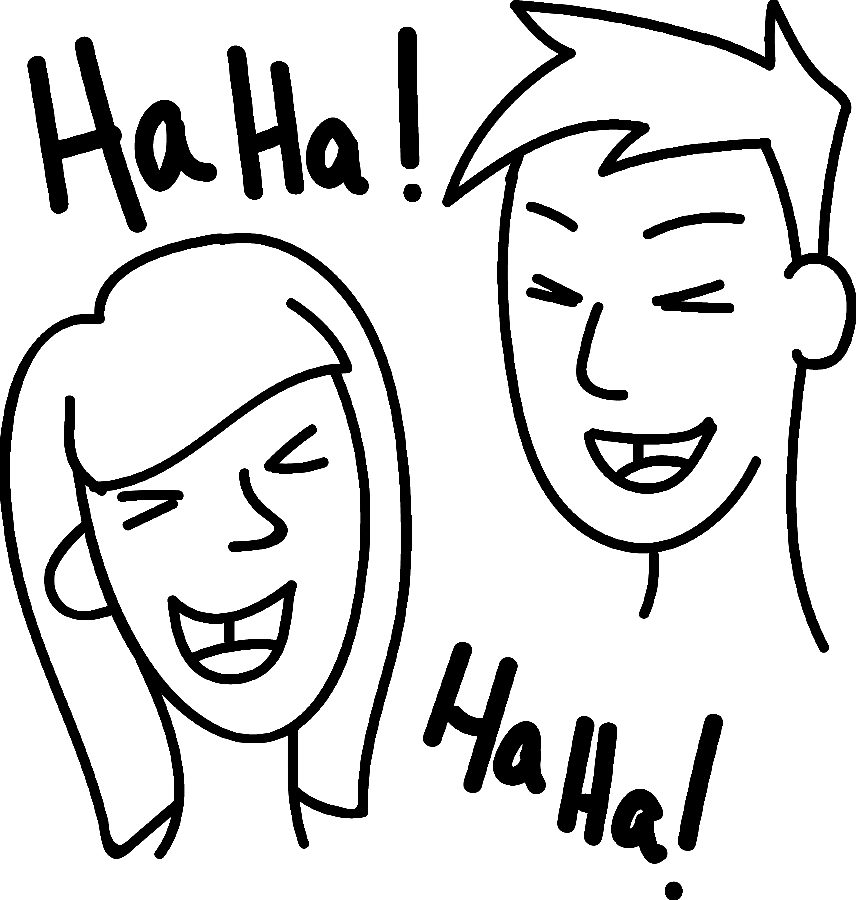 Those who have watched Rio or Shameless will recognize the voice of Francisco Ramos. Ramos has also been featured on Last Comic Standing and on Jimmy Kimmel Live. This month’s Stand-Up Saturday, hosted by Campus Programming and Relations, featured Ramos, and 75 people came out to enjoy his comedic talents.

Ramos was welcomed on stage by the audience and talked about his life story. He was born in Venezuela, moved to Washington D.C. and graduated from Maryland University with a double major in finance and international business.

“I wasn’t happy with international business, and I wanted to do something that made my life happy. I was told I was funny, and I had a passion for comedy,” Ramos said.

Ramos then began to make jokes about the weather in Wisconsin and how we Wisconsinites don’t think it’s cold yet while he thought it was freezing. He had a wide variety of topics which included making fun of his own accent. Ramos mentioned how “Alexa” from Amazon Echo doesn’t understand him so he has to talk with an American accent. As a kid, Ramos explained that he couldn’t say the word ‘beaches’ because it sounded like something else. He then moved topics and made jokes about the silent letters in the English words, racism in the US versus classism in Venezuela, crossing the border and his main topic of relationships.

“My go to jokes are about relationships because anyone can relate to it,” Ramos said. “I treat the audience as one person and I look for the personality. I like to talk to them and find out what they like.”

To start on the topic of relationships, Ramos asked the audience if there were any couples in attendance. Three couples raised their hands. Ramos asked how long each couple had been dating and if they live together. These answers lead to the conversation about living with someone, specifically a girl, and how many bottles they have in the shower compared to his one bottle of shampoo. The rest of the night was centered around relationships and how they are in real life compared to in the movies.

“This is my first time coming to Stand-Up Saturday. I thought the show was great and I liked how he engaged with the crowd instead of him just talking to us,” junior environmental engineering major Trenton Shutter said.

Ramos received many laughs and uproars from the audience throughout his show. When asked after the show where he gets inspiration to write his material, he replied, “Real life. Everything I say is the truth but exaggerated and I see the funny in anything.”

CPR event producer Jeff Cheely said they found Ramos when they attended the National Association of College Activities where comedians highlight their best 15-minute clip to CPR coordinators. Ramos was chosen because they believed he would be best for the University of Wisconsin-Platteville campus.

“It’s a lot of work setting up Stand-Up Saturday because we have to talk to production, get speakers, get the Crossing reserved, make posters and web banners, contact the artist and make a timeline but it’s worth all the work put in,” Cheely said.

Ramos advises people that aspire to become comedians to “find what makes you funny and make it real.”