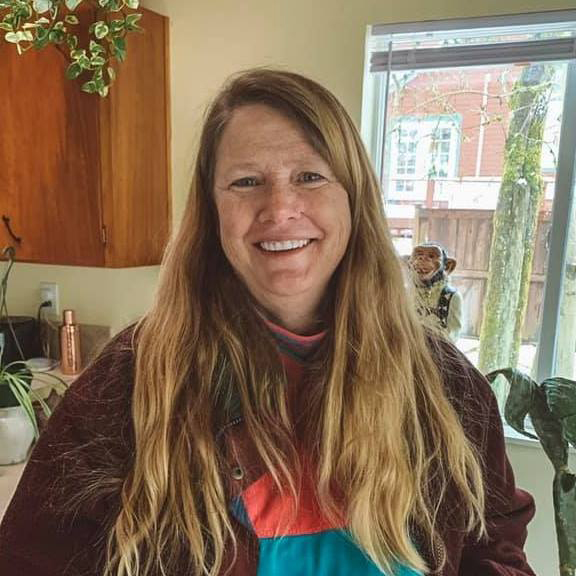 It’s an honor to take over advising the oldest newspaper in the state. For 130 years—yes, you read that right—the Exponent has brought students on this campus the news.  It’s survived campus mergers, budget cuts and even the complaints of occasional people who don’t want their names to appear in the police reports.

I’m only advising. As Ricky Reynoso said in his good-bye column, this is their paper. Also, you teach what you want to learn, so the truism goes, and it’s been a few years since I’ve been in a newsroom. I’ve missed it. There is no better way to learn how to write than to write to a deadline.

For the past few weeks, as this year’s editors helped me get up to speed, I’ve felt like they were the ones advising me. (Thanks for pointing out some of the changes in AP style, Abbey! It has been awhile.)

The dedication among the staff of young people who put out this paper truly moves me. I write this down the hall from their office, where AJ adjusts columns on InDesign, Liz works on graphics, Stephanie, Garrison and Morgan go over copy edits.  Ryan has finished collecting “Endgame” conspiracy theories. It’s about two hours until this issue is finished. Life is good.

I know that Stephanie and the new editorial staff have many plans for next year. I know that they, like me, want this paper to be the best it possibly can. Do you have a news lead?  Don’t just let us know… come join us!

That’s a serious invitation. This student-run paper is about the safest place you’ll find to learn your way around how to write, photograph and design with hard deadlines.  If you love to take pictures, create graphics, copy-edit or write, write, write… come learn your way into print. There’s a kind of magic that happens when a group works together on deadline. It’s not scary anymore—it’s fun. I look forward to next year. We’re going to have a blast!