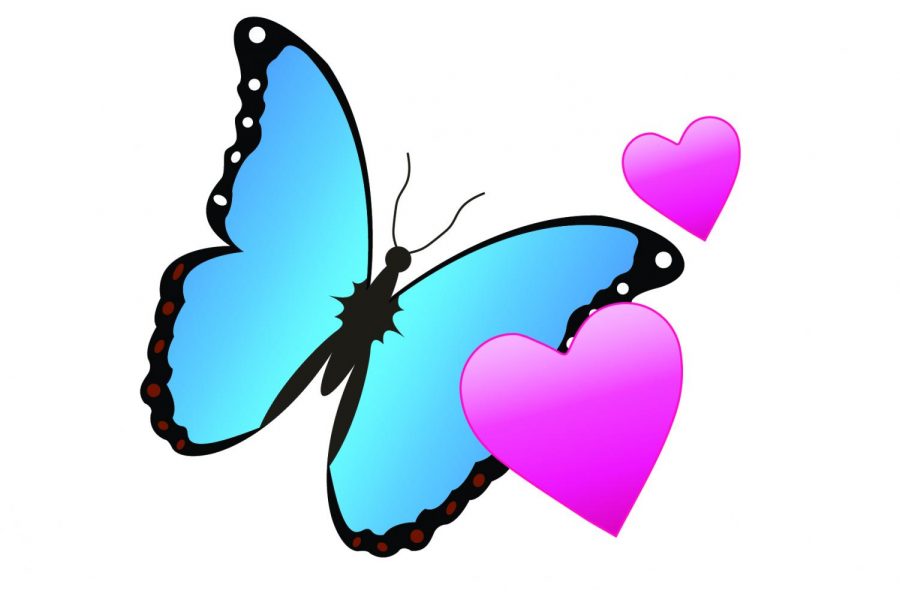 Lil Nas X got his start in music with his viral song “Old Town Road.” Much of the song’s success came from Lil Nas X own promotion of the song on the app TikTok. According to an interview with Time Magazine, Lil Nas X created more than 100 TikTok videos, inputting the song into already viral video formats. Lil Nas X, with 7.1 million Twitter followers and 24.2 million TikTok followers, took a similar approach when advertising the release of “Montero”.

Though Lil Nas X had tweeted before about working on his first album, the first real piece of promotion for the album’s first single was posted by Lil Nas X on July 9, 2020. Lil Nas X posted a video of him lip-syncing to the first snippet of his song now known as “Montero” (Call Me By Your Name). The post soon went viral with thousands of replies begging Lil Nas X to release the full song. The first single of the album finally dropped nine months later, on Mar. 26, 2021. Lil Nas X used the same methods to promote the song as he used to promote “Old Town Road”: posting TikTok videos using the song and creating and retweeting memes on Twitter made about the song and its controversial music video.

Lil Nas X’s first announcement of “Montero” was with a tweet on Aug. 25, though it was the third promotional tweet of the day that really made the album release go viral. In the third tweet Lil Nas X announced the release date of the album using an edited version of Drake’s Certified Lover Boy album cover. Thus began the Lil Nas X  pregnant era.

It began with the edited Drake album cover and ended with a minute and a half long comedy video of the “birth” of “Montero”. Before the birth, however, Lil Nas X posted multiple maternity photo shoot-style photos, where he wore a prosthetic belly. To announce the other artists featured on the album, Lil Nas X made a video where he held a baby shower, in which no one showed up, but he received gifts from the featured artists. Not only did Lil Nas X use this “pregnancy” to promote his album, but he also created a “baby registry” that linked to a list of organizations to donate to, with one organization for every track on the album.

The main reason this pregnancy tactic worked so well is because it is such an outlandish concept: a man being pregnant, and with an album, no less. People were seeing his posts and then talking about how ridiculous they were, which only brought more attention to the posts and the album itself. It also created a space for memes to be made and trends to be started, which is a major component of modern-day advertising using social media.

To many, simulating a pregnancy may seem like an extreme and peculiar tactic to promote an album, but there is no denying the influence the tactic had on the performance of the album. In its first week, the album amassed 1.5 billion total Spotify streams, according to the twitter account @chartdata. On Sept. 20, the verified Spotify Charts twitter account showcased that from Sept. 17 to 19, Lil Nas X  had songs from “Montero” in all ten spots in the Top 10 USA Song Debuts chart. As of Sept. 27, Lil Nas X  also had three songs in the Hot 100’s Top 10.

The public reaction to the album was also very positive. “Montero” received a rating of 5/5 stars from The Guardian and a 3.5/5 stars from Rolling Stone, as well as a grade of A- from Entertainment Weekly. Fans of Lil Nas X posted overwhelmingly positive reviews on social media, as well as a barrage of funny memes and trends in support of the album, many of which have been retweeted or replied to by Lil Nas X himself.

The album boasts a wide selection of themes, emotions, and musical styles. The opening song, “Montero (Call Me By Your Name)” and the song “Void” are good representations of the range of the album. “Montero” having a dance-y pop beat and lyrics about letting go and accepting your own mistakes and having a more mellow, lowkey sound with lyrics focusing more on finding yourself and struggling to find your place in life.

In my opinion, the shift happens at track seven, “One of me (feat. Elton John)”. This song carries on the theme of struggling with fame and acceptance seen in tracks like “Industry baby (feat. Jack Harlow)” and “Dead right now”, but with a more solemn sound to the verses. From this point on in the album, the themes of the songs and the overall vibe of the album become more personal and generally, kind of sad, despite the upbeat production. However, this works very well and does not feel unnatural or out of place.

If you only listen to one song from the album, listen to “Lost in the citadel”. This song is both my favorite and Lil Nas X’s favorite, as he said in a Twitter Q and A. And, if you planned on listening to this album in its entirety, I would highly suggest listening to the tracks in order, instead of shuffling them, to fully experience the album.