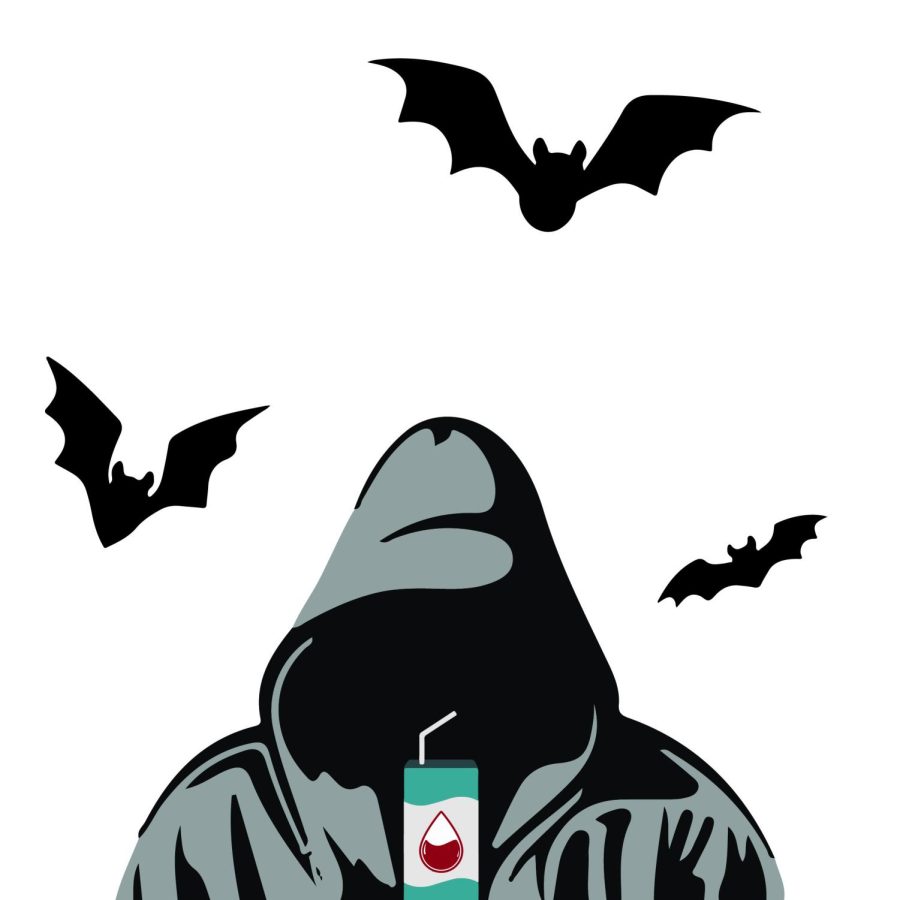 “Morbius” tells the story of Dr. Michael Morbius played by Jared Leto, who injects bat DNA inside him to cure himself of a rare blood disease. The disease does not allow him to use his legs. He does not have much time left in his life before he dies because of it. To avoid his death and prolonged disability, injecting the cure turns him into a man-eating vampire-like thing that ingests human blood to stay alive and mentally sane.

The film’s theme of man versus self conflict is surreal and hits hard. Seeing Morbius struggle in his day-to-day life from being a disabled child to adulthood is heartbreaking. He moves out of his foreign hometown in Greece and becomes a doctor in America to do all but find a cure. The man justifies his means to find the said cure in any way possible to stay alive, even if it involves illegal actions such as injecting the cure on a boat in the middle of an ocean. People in Morbius’ society may find it immoral to take illegal action to inject a cure, but as a viewer, it is understandable why he took the risks to get rid of his struggles with the disease.

Even when he turns into a vampire, he continues to follow his morals to stay alive. At first, he has no control over his desire to kill other people for human blood, but he battles with himself to gain self-control to avoid temptations. He drinks artificial human blood out of plastic bags in the hospital he works at to avoid becoming a savage that will tear through peoples’ bodies. Morbius’ unceasing conflict with his physical body, be it a rare blood disease or a necessity for human blood, and his own morals to not kill innocent lives, is what I find most satisfying about the film.

There were many issues throughout the film. The story was easy to follow and predict. The plot had less implied foreshadowing and was more of a cliché superhero movie.

Close childhood best friend, known as Milo or Loxias Crown (Matt Smith), becomes the antagonist as another vampire. Predictable. The fatherly figure, Emil Nikos (Jared Harris), took care of orphaned Milo and Morbius only to be killed by his own son, the antagonist. Predictable. Morbius’ love of his life, Martine Bancroft (Adria Arjona), is first thought to be killed but then is revealed to have become a vampire through a questionable romantic kiss involving blood. Predictable.

The film was easy to follow along with if paid attention to. However, it also presented itself as a film that tried to contain horror but could not with a PG-13 rating. The film was more of a “The Batman” wannabe if anything. It tried to have seriousness, but the comedy and lack of surprise felt off when telling a dark superhero story involving vampires.

While characters did have their own morals and personalities, there were also holes in their characterization. It felt out of place for Milo, with morals of his own, to kill people and then be chill about it with no cognitive repercussions about what he did, unlike Morbius’ humane morals to avoid killing innocent lives. When Morbius kills Milo to end his murder spree, he still does not see the error of his ways for being a mass murderer. It felt wrong because there had to have been at least some humane recognition Milo had when it came to killing others.

Morbius was able to detect that murdering innocent lives was not right, but Milo went right along with murder with no care about others. It was also contradictory when Morbius told Nikos he would kill himself after his fight with Milo to avoid any more people dying. With no explanation as a post-credit scene, the film ends with him driving his vehicle to the middle of nowhere where he meets the Vulture. The characterization of inconsistencies in this film was prominent but did not make sense in terms of the overarching story.

The film, overall, consists of aspects that were enjoyable, yet other parts were bland in terms of an original compelling story. It is not exceedingly compelling and impactful film but an ordinary one. The film was entertaining to watch, nevertheless.