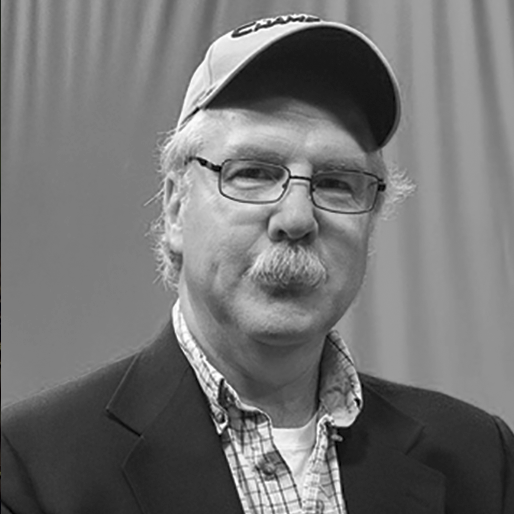 I emailed a simple query to the Exponent’s editor-in-chief about the half page of space in the paper’s April 30 issue devoted to a message from the University Women’s Council.
Regina Neenan, who courageously publishes her email address in the newspaper, replied that the group paid for the space.
Interesting.
In the case Tornillo v. Miami Herald, the United States Supreme Court ruled unanimously that newspapers do NOT have to grant anybody access to their platform. Press responsibility is neither mandated by the Constitution, nor, like many other virtues, can it be legislated. To paraphrase Chief Justice Warren Burger, “editing is what editors are for.” Look it up.
The University Women’s Council’s collective ignorance of fundamental human rights and how the First Amendment functions is far more typical than to qualify as merely astonishing.
The fact is the Exponent did grant the University Women’s Council a special privilege, a privilege that was ultimately used by the group to publicly shame those very same students.
I generally pay little attention to anyone who believes that they are owed a special privilege. However, I feel a deep sense of revulsion toward adults who utilize bullying tactics such as public shaming.
By giving the United Women’s Council a special privilege, a privilege that in turn was used against them, the Exponent has, in the end, demonstrated a level of wisdom, maturity, courage and humility that their attackers sorely lack.

A note from the adviser

As Dr. Snyder’s letter correctly points out, a newspaper may refuse to publish any advertisement. The same concept applies to letters to the editor. The Exponent rejected two letters to the editor this semester, and even though no explanation for such a refusal is required, we did explain to the respective writers that their letters were potentially libelous. Both letters chastised readily identifiable individuals by alleging that they engaged in misconduct in the course of their professional duties – even though no complaints had been filed, nor had those individuals been offered due process. To my knowledge, neither writer submitted a redraft that eliminated the potentially libelous accusations.