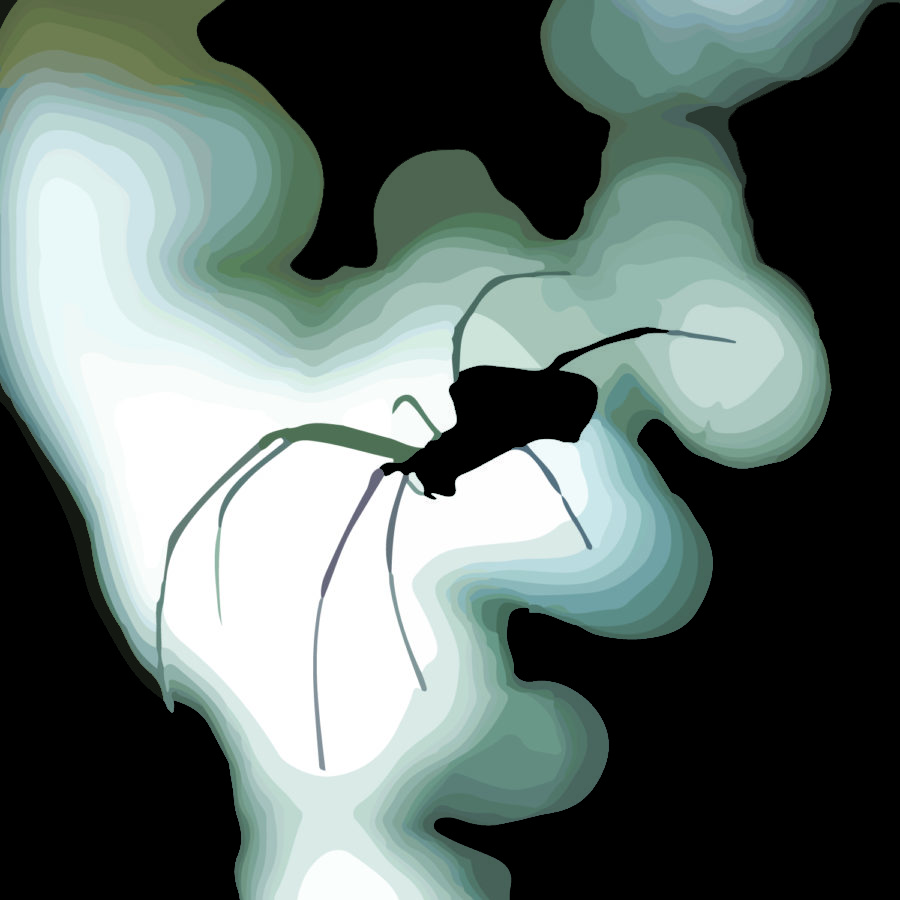 Fright Fest, an event held by the residents and resident assistants of Pickard Hall, was held on Thursday, Oct. 26. The event is the university’s form of a haunted house on campus for students. Every year, the staff selects a local charity to donate the funds of the Fright Fest towards. Each person that attended was asked to give $3 for the charity. This year, all proceeds went to the Hodan Center in Mineral Point. The Hodan Center is a community service that is available in Iowa, Lafayette and Grant county. Their purpose is to give opportunities to build members of the communities in the surrounding area up by providing classes on computer skills, math skills and social skills. The program also provides work and food services.

Participants began the event by walking the haunted trail. This trail wraps around the woods behind the residence hall and includes several opportunities to be frightened. The residents of Pickard Hall are asked to take part in the scaring that happens throughout the trail by their resident assistant.

The students that scare participants along the trail are dressed up in costumes and makeup to provide the most frightening experience. Some new elements to scare participants with was an electric chair, a guillotine and a stretcher. Those assigned to scaring participants aren’t allowed to grab or touch the individuals. Sophomore criminal justice major Brett Cramer was probably the most thankful for that rule.

“The guy following behind us was really freaking me out,” Cramer said.

Cramer is a resident of Rountree Commons; he and his friend were happy to make the trip over to this event.

“I will definitely come back to this next year,” sophomore mechanical engineering major Van Wydeven said.

Residents that didn’t want to dress up got involved in other ways. Residents were in charge of being makeup artists, trail guides, preparing the trail and managing the food.

“I was just asked to sign up by an RA and I thought being a trail guide could be a role that I could help out with,” freshman general engineering major Anthony Bivens said.

After going through the haunted trail, students had an opportunity to grab a snack and get in line for the escape rooms. The lines for the rooms were long during the first hour of the event but thankfully they added the second room this year.

“The escape rooms were challenging, we figured out the riddle backwards so that messed us up. It was still a lot of fun,” senior psychology major Rachel Crosby said.

An event of this size puts a lot of extra stress on those who are involved but seeing the proceeds go to charity helps make the hard work worthwhile. Fright Fest planning began about a month prior to the event.

“As a staff, we divide up the different assignments that go into making the event come together. We put publicity up two weeks ago and it was hard to set up the outdoor part earlier because of the frequent rain. We essentially set up the trail in about three days and I have probably spent about 12 hours on Fright Fest in the last two days,” resident assistant and junior mechanical engineering major Luke Heidenreich said.

The event attracted 156 students, including 121 in the first hour. Pickard Hall staff and residents embrace this challenge every year and have since 1985. This year, the event raised $500 to help make a difference to communities across southwest Wisconsin.