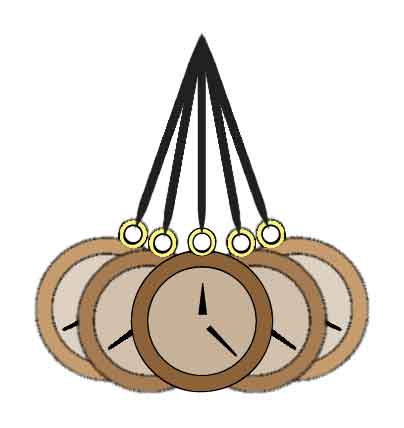 The University of Wisconsin- Platteville’s Campus Programing and Relations hosted comedy hypnotist Dan Lornitis for the second year in a row. Lornitis was requested to come back to UW-Platteville by students after his performance in 2018.

“There are many theories [of being hypnotized], but basically the process is getting the person relaxed enough. The subconscious mind is always altering and always there. It’s just about getting it relaxed enough to do the suggestions,” Lornitis said.

It took a few minutes to get the volunteers into a hypnotic state. Lornitis explained to the volunteers that they needed to relax, place their hands on their lap and follow his instructions. He had the volunteers follow his directions with breathing exercises, and they had to imagine a happy place.

“I thought it was a really fun experience. It was interesting to see how hypnosis changed people’s behaviors so drastically in such a short period of time. I’d happily see it again,” secondary social studies with a history emphasis major Conor Green said.

“I started [learning hypnosis] sixteen years ago. I was actually hypnotized. Before that, I was a comedy magician,” Lornitis said.

“My favorite part was the superhero bit because the volunteers gave these simple but interesting answers,” Green said.

Lornitis ended the show by bringing the volunteers out of hypnosis but gave them one final request, to say “He’s great.”