New store on Main Street is open for Business 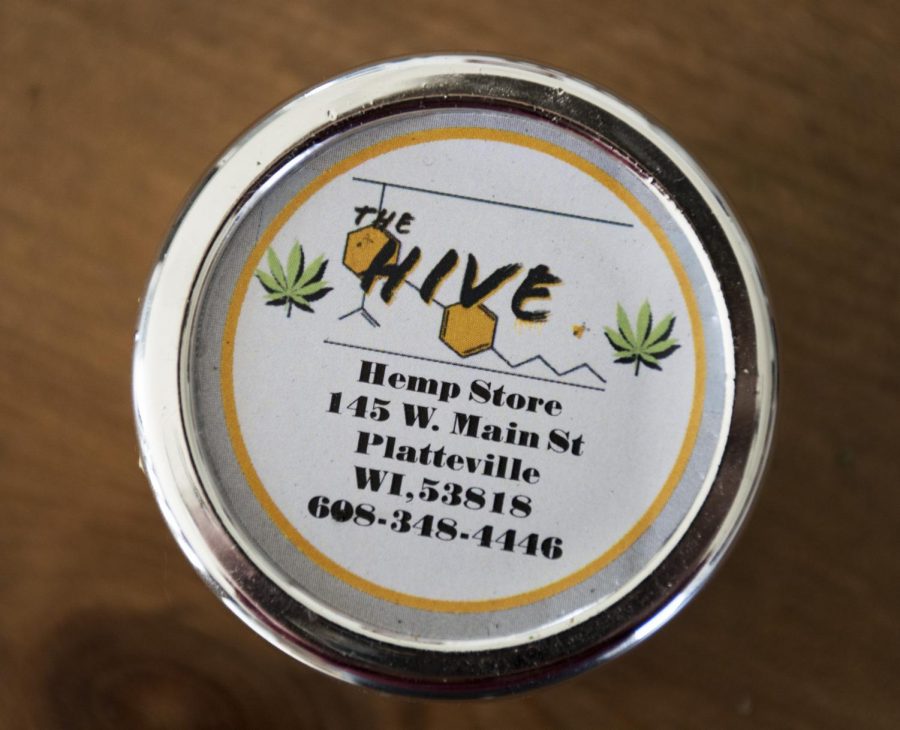 One of the new stores on Main Street, The Hive, was opened by three University of Wisconsin-Platteville students: Vincent Selvey, Adam Guilette and Luis Rivera III. According to Forbes, the average age of individuals who open their first business is 43. The owners of The Hive are in their early 20s, and the store specializes in the sale of cannabidiol. They also wish to promote local artists by selling their pieces.

The owners thought of other ideas before they settled on opening a CBD dispensary. They thought of opening a hookah and game bar where people who did not like the packed atmosphere of downtown Platteville could come, but they eventually decided to open up the CBD dispensary.

“We originally decided to open a gaming lounge for people to just come chill, where the college students could come because we had a lot of friends who did not like going downtown where it’s packed and you stand at bars to wait to pay for drinks. [When that did not work] we looked at CBD as a side-hobby at the time because we stayed pretty up-to-date on our cannabidiol news. With the legalization of marijuana coming within the next five years, we opened The Hive,” Selvey said.

When CBD was legalized this past summer the three owners opened the store and have had a lot of traffic coming in from the local university.

According to ProjectCBD, “Cannabidiol is a naturally occurring compound found in the resinous flower of cannabis, a plant with a rich history in medicine going back thousands of years. Today the therapeutic properties of CBD are being tested by scientists and doctors around the world. A safe, non-addictive substance, CBD is one of more than a hundred ‘phytocannabinoids’, which are unique to cannabis and endow the plant with its robust therapeutic profile.”

“I have struggled with anxiety for a very long time, so I was looking into alternate ways to deal with that, how to kind of cope with it because I have never been a big pill person. When I started looking into that [CBD], we learned that CBD had been legalized in Wisconsin,” Guilette said.

Selvey also explained that The Hive’s prices the CBD they sell are better than the other stores that sell it in the area. He said that the community has reacted positively to their store. People come in off the street just to see what it is.