Legacy of Mass Incarceration on Communities of Color

Part two of the forum series: “WTF is Going On: Race and the Criminal Justice System.” 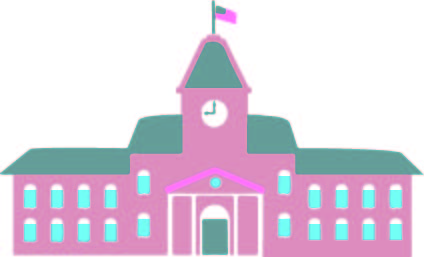 Dr. Jennifer Collins, Director of the School of Education, kicked off this event by introducing the speakers for a conversation on the legacy of mass incarceration on communities of color. This event was the second part of the continuing forum series “WTF is Going On: Race and the Criminal Justice System.”
These speakers included Associate Professor of Ethnic Studies and Executive Director of the Division of Diversity and Inclusion Dr. Frank King, UW-Platteville Baraboo Sauk County branch campus sociology professor Dr. Annette Kuhlmann and assistant professor in the UW-Platteville School of Education Dr. Edina Haslauer.
Dr. Collins urged participants to “listen with curiosity and a willingness to learn, and please take the time to reflect and engage on the different viewpoints, especially those with which you disagree.”
Dr. King began his presentation discussing mass incarceration in the United States. He shared that the U.S. has the largest prison population in the world with over 2 million people imprisoned.
The U.S. is home to 5% of the world’s population, while claiming 25% of the world’s prison population. According to Dr. King, the majority of those imprisoned are incarcerated by state prisons, and the incarcerated population of federal prisons is mostly compromised of people involved in drug cases.
The U.S. prison population has been growing since 1980 as a result of the War on Drug.