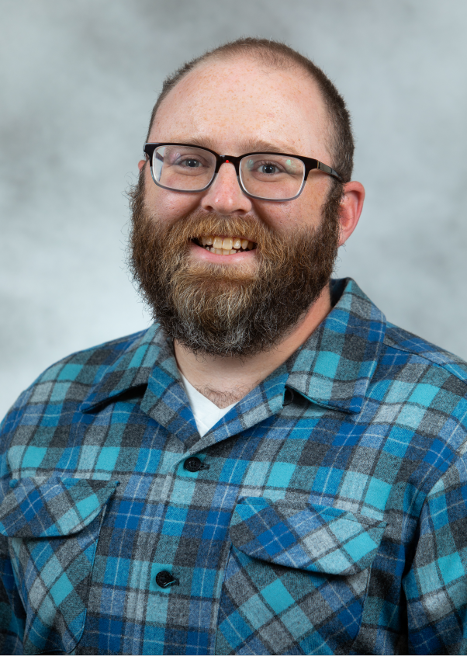 Do you have advice to share with students?
“If you find something that you’re passionate about then run with it. If you get to the finish line early and you decide that maybe your passions about that particular thing [have run their course] like for me and history, that doesn’t mean you can’t switch gears.”
“Find something else to do … and always go for it. I would say there are these sorts of opportunities that will present themselves for you in college that if they don’t work out, they don’t work out, but you’ll learn something from it.”