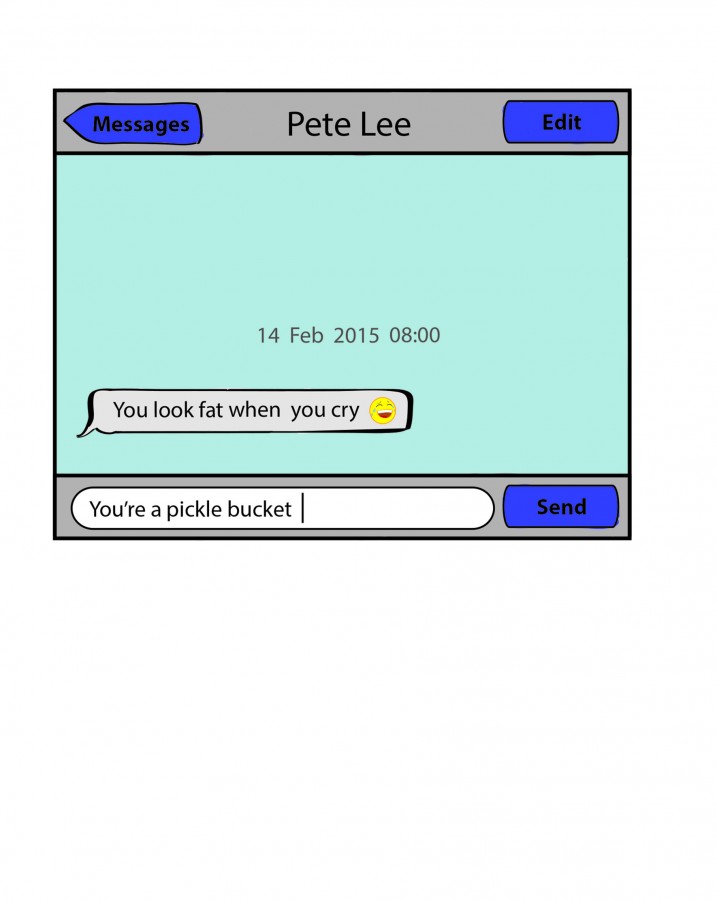 Wisconsin born comedian Pete Lee visited the University of Wisconsin-Platteville on Feb. 14 to participate in Stand Up Saturday.
Lee grew up in Janesville and claims to know all the Wisconsin stereotypes. Lee joked about the Wisconsin accent, “Drinking Wisconsinably”, Packer Pride, and Wisconsin cheese curds.
“I ordered waffles and my waitress actually asked me if I wanted hash browns or cheese curds on the side,” Lee said, “I love Wisconsin.”
Lee went on to joke about how growing up in Wisconsin taught him to say “sorry” too often, a quality that annoys his girlfriend. When she confronts him about it he always immediately apologizes for it.
Since he performed on Valentine’s Day, there were many jokes and remarks about love and relationships, for which he provided numerous amounts of personal experience.
“He touched on the right amount of ‘Single Awareness Day’ jokes as well as new material that we haven’t heard on campus,” freshman mechanical engineering major Brenden Taylor said.
Lee brought back some jokes from his previous visit to University of Wisconsin-Platteville including “you look fat when you cry” and calling promiscuous women “pickle buckets.”
“I’m glad that I came back to UW-Platteville on Valentine’s Day. Today was just as awesome as it was two years ago,” Lee said, “I mean, I can only imagine spending my Valentine’s Day with the UW-Platteville campus.”
Lee went to college at the University of Minnesota. After University of Minnesota, he went to New York City, where he currently lives doing comedic acts. He has previously performed for Comedy Central, and plans to try another act soon.
“The material I said tonight, I plan to say at Comedy Central real soon,” Lee said, “I was testing the material and I think the crowd liked it.”
At the end of the stand-up, Lee filmed all of the attendees shouting a reoccurring joke from the stand up, “Hitler, do you want some tater tots?” to which Lee responded, “Nein!” The video is posted on his Instagram, @peteleesorry.
“This was a fun event for single students, but at the same time really fun for couples to come to as well,” CPR representative and freshman accounting and business major Rachel Hopkins said.
“Pete Lee was hilarious,” freshman mechanical engineering major, Patrick Brown said, “he had excellent stories, and I thought he linked his whole act