‘We’ll never be royals’ – until now 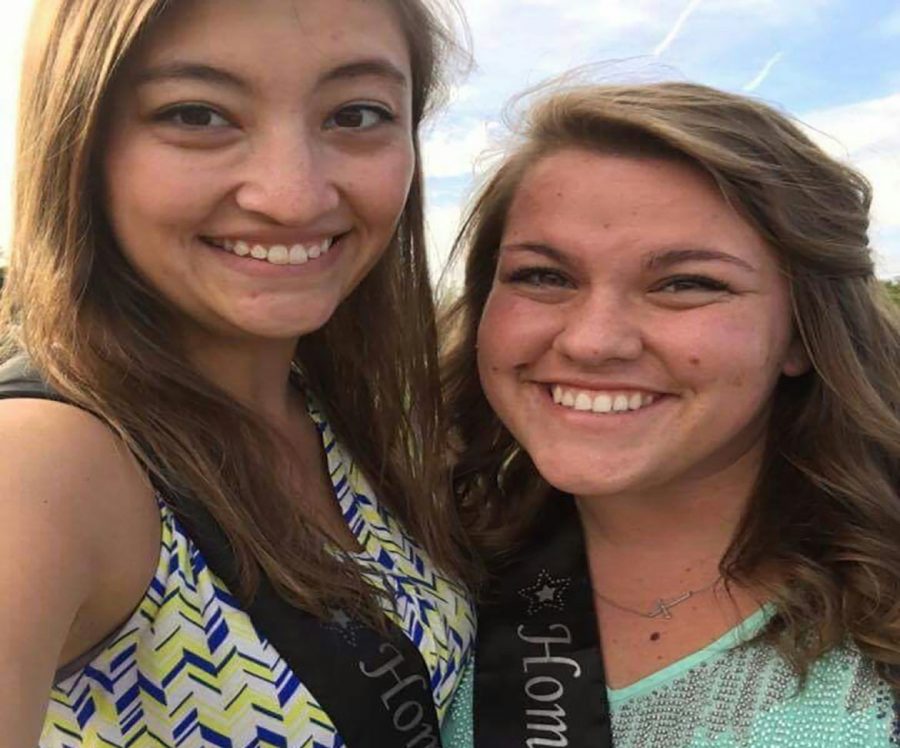 The University of Wisconsin-Platteville has chosen their homecoming Royalty representatives.

After a rigorous process the final 10 men and women were chosen for homecoming royalty. These students had to submit their resumes, cover letters and mini-biographies for the application process. From there, the chosen few moved on to the essay portion of the candidacy process.

The lucky few then moved on to the interview portion where various questions were asked to the remaining students.

“[I am representing] Hugunin,” senior elementary Hayley Pollei said in an email interview. “Hugunin is an inclusive and collaborative community that supports each other and enjoy being involved.”

This year, instead of the traditional queen and king titles, UW-Platteville has chosen to establish a new title, homecoming Royalty.

“I feel it really encompasses our changing society and campus culture of inclusivity. I think this was a great change to our system because we are now making it more inclusive to everyone,” junior agriculture education Karsen Vance said in an email interview.

UW-Platteville students can vote for homecoming Royalty through