Complications with visas decrease entry into the United States. 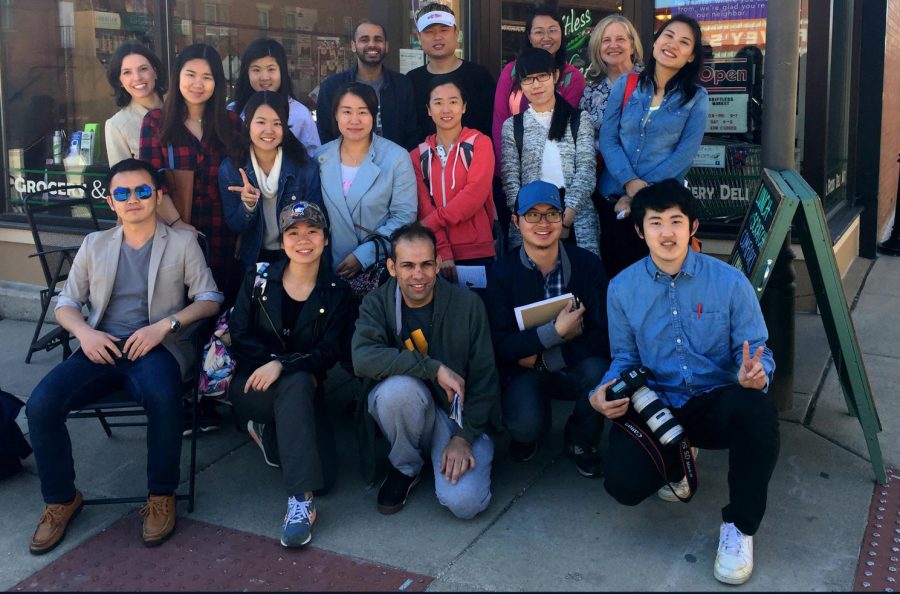 After being a part of the University of Wisconsin-Platteville campus for about six years, the English Language Program will be discontinued at the end of this semester due to multiple governmental, political and economic factors.

The ELP began at UW-Platteville in 2014 in response to a demand from the Brazilian government’s scientific mobility program.

“In about 2013, we started getting a lot of students coming through a government program from Brazil, and they were sending students who were majoring in STEM fields to study for two semesters of academic coursework plus a summer of internships. A lot of them needed intensive English language studies in order to engage in the coursework at the level they needed to be at,” director of International Programs Donna Anderson said.

According to the UW-Platteville ELP webpage, the mission is to “provide international and domestic students and academic scholars English language courses and resources in listening comprehension, speaking communication, reading, writing and intercultural understanding needed to improve English Language proficiency to achieve academic goals and professional success.”

Many of the students who have participated in this program have been degree-seeking students who needed intensive English language courses to be at the level needed to follow along in coursework, students from partnering universities in countries like China and spouses of individuals seeking degrees.

The ELP has helped to give international students a sense of community, place and independence while they are studying at UW-Platteville.

“This is my first semester at UW-P[latteville]. I am here seeking a degree, but my first step is to be able to understand what instructors say. I hope to get the ability to communicate with Americans, including communicating with professors and classmates. I enjoy this program. [It] allows us to use everyday life. How can I buy something from the Student Center or look through a book from the library, how can I express my thought? This program is very useful for foreign students,” ELP student Zexin Liu said.

The university has seen enrollments in this program of up to twenty-five students during a given semester, but these numbers have started to drop.

“The Midwest was particularly hard-hit because when international student populations decline, they tend to decline first in the middle of America and last on the coasts. That is where you have most of the concentration of international students – California, Washington state, New York state,” Anderson said.

There have also been more issues coming about when students try to apply for visa. The process has become very unreliable, and it can take months for students to get approved for a visa. This creates issues within the program because less students are able to gain access to a visa.

Some of the main factors that influenced this decline were local market values, local government scholarship funding, economies of key markets, exchange rates, the political climate and competition from other programs.

Due to the current political climate, there has been a significant decrease in students who are interested in coming to the United States to study. Instead, individuals are choosing to attend universities in Canada and other Western European countries.

“With the Trump administration, there is a certain amount of anti-[Muslim] rhetoric occurring, so we see, if not a direct correlation in students that are coming to the U.S., there is certainly a perception that the U.S. maybe is not as welcoming as it once was,” Anderson said.

The discontinuation of this program will not have a large impact on undergraduate or graduate requirements for degree-seeking international students, but it will place limitations on the flexibility in spouses, locals or partner universities who are interested in studying in the U.S.