Questions arise regarding the streamlined committee to choose a succesor 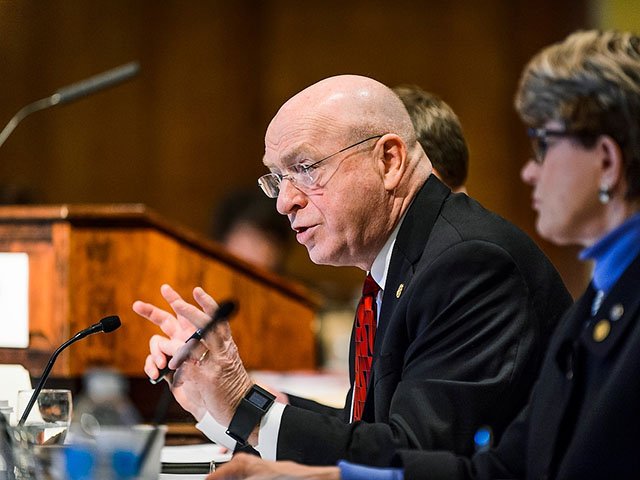 On Nov. 1, President of the University of Wisconsin System Board of Regents Andrew S. Petersen appointed nine members to an official Search and Screen Committee. This committee has one very important purpose: to find Ray Cross’ successor as president to the entire UW system.

According to wisconsin.edu, this is no small task. With two doctoral universities, 11 comprehensive four-year universities, 13 additional statewide extensions and UW Extended Campus, ours is one of the largest systems providing public higher education in the country.

“The Search and Screen Committee will continue [to] operate in a timely, transparent and thorough manner to find the next president of the University of Wisconsin System. Our system is nationally and internationally recognized, and we expect many highly qualified candidates to apply for this important position,” Petersen said.

As for the present, the Committee will begin reviewing search procedures and launching the national search when they convene in December.

One concern among UW System staff and students is that of representation: will the larger public have a chance to voice their opinions on potential candidates for this position?

Peterson assured that, after the Committee is charged with their mission, faculty, staff, students and other stakeholders will have several public opportunities to provide input on the qualities they would like to see in the next UW System president.

This committee is a much more streamlined version of the one that chose Ray Cross, which consisted of six regents, three former regents, four faculty in UW leadership positions, four faculty and staff members and one student. While this Committee included 18 members, the new Committee only includes nine members.