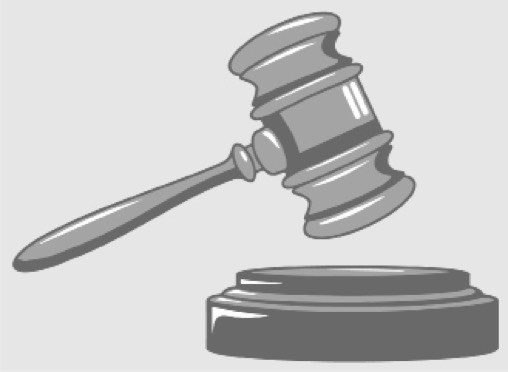 On September 8, Faculty Senate met for the first time this semester. After Chair Irfan Ul-haq called the meeting to order Tammy Evetovich, representing the Division of Provost and Academic Affairs, thanked everyone for their hard work during these trying times. She informed the group that a senior team meets every day at four o’clock to discuss the day in relation to Covid-19. She reports that they are keeping an eye on it, and asked for continued communication from faculty and staff.
Evetovich noted that, along with Covid-19 response, the committee has been prioritizing the branch campuses, Baraboo and Richland, by trying to make meaningful connections and working to increase demand for them. She expressed the committee’s desire to engage faculty and chairs in looking to make course offerings more efficient and the trajectory of all the campuses more sustainable.
Evetovich reported staff changes, including; Susan Hansen as Interim Dean of the Division of Professional Studies with the intention of moving into the position long-term, Kory Wein as LAE Dean, Melissa Gormley as Associate Vice Chancellor on the main campus, Mike Compton as the branch campus Assistant Provost in addition to his role as Dean of the Baraboo Campus, and Carrie Keller as Assistant Provost in addition to her role as the Director of Assessment. She stressed that, as demonstrated by these staff changes, the department is adapting to become more efficient while still supporting their work.
Evetovich also noted the intentions to form a committee halfway through the semester to work on what online and hybrid classes should look like going forward.
Faculty Senate Representative Charles Cornett then commented on the future of the “blueprint” for the UW-Platteville conglomerate of campuses, noting that “If every campus decides to cut the same program, we may wind up with a system that doesn’t have that offering.”
Cornett acknowledged that, currently, all focus has been on Covid-19 response and the disparity of how information is transmitted among faculty and staff. He expressed that institutions have been holding back critical information using privacy laws from faculty and called for transparency.
Cornett also explained that UW-Platteville campuses were not provided with a very comprehensive plan for moving online. That being said, the campus hasn’t identified one aspect that would push classes completely online, but are taking a comprehensive approach to this assessment.
Art professor Greg Nelson then presented a proposal to drop the B.A. in Graphic Design, explaining that the B.A. is relatively parallel to the B.F.A. program, and that the B.F.A. would be kept. In order to streamline curriculum, this proposal was approved by the group.
Chair Ul-haq proposed the approval of three candidates to be nominated to the UBC, and the UBC Applications of Barnes (BILSA), Strange (LAE) and Li (EMS) were approved.
There was concern raised in regards to the protection against sharing of lectures discussing sensitive subject matter, and Evetovich mentioned that the protection against distribution of lectures and intellectual property without permission should be addressed in the campus policy regarding intellectual property online in the future.