The Results of the Nov. 2020 Presidential Election 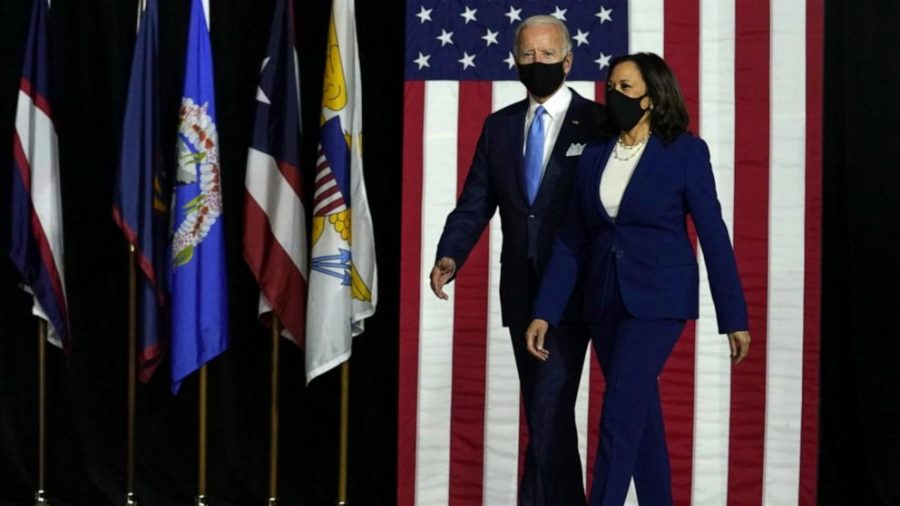 On Saturday, Nov. 7, 2020, just before noon, the Associated Press announced that former Vice President Joe Biden had won the presidential election. After a long election week, Biden won 290 electoral college votes, with Pennsylvania and Arizona pushing him over the 270 electoral college mark. When the winner was announced, multiple videos on social media started circulating of people celebrating in the streets: dancing, singing, cheering and even popping champagne bottles. However, not all Americans reacted that way to the news.
President Trump, according to NPR News, said, “The simple fact is this election is far from over. Joe Biden has not been certified as the winner of any states, let alone any of the highly contested states headed for mandatory recounts, or states where our campaign has valid and legitimate legal challenges that could determine the ultimate victor.”
Trump has continued to claim voter fraud in Wisconsin, Pennsylvania and other states where Biden won the vote. He also has declined to concede and threatened more legal action on ballot counting.
But what did other nations around the world think about the results of the 2020 election?
Prime Minister of Canada Justin Trudeau was one of the first world leaders to offer congratulations to both Biden and Kamala Harris, the first woman, Indian American, Black American and biracial person to be elected vice president.
Trudeau stated, according to NBC News, “Our two countries are close friends, partners, and allies. We share a relationship that’s unique on the world stage. I’m really looking forward to working together and building on that with you both.”
Many European countries offered their congratulations over social media, some more critical of the former administration than others. The Mayor of Paris, Anne Hidalgo, wrote on Twitter, “Welcome back America!” and German Chancellor Angela Merkel said that “I sincerely congratulate Joe Biden on his election as the 46th President of the United States of America. Joe Biden brings the experience of decades in domestic and foreign policy with him. He knows Germany and Europe well. I fondly remember meetings and conversations with him.”
In Paris, church bells rang out when the Biden-Harris victory was announced, and in London fireworks were set off.
In Joe Biden’s speech on Saturday, Nov. 7, at 7pm CST, he stated that, “I sought this office to restore the soul of America and to make America respected around the world again and to unite us here at home. It’s time to put away the harsh rhetoric, to lower the temperature, to see each other again, to listen to each other again. To make progress, we must stop treating our opponents as our enemy. We are not enemies. We are Americans.”
When addressing Trump’s supporters, Biden extended an olive branch, saying that he understood their disappointment and adding “Let’s give each other a chance.”