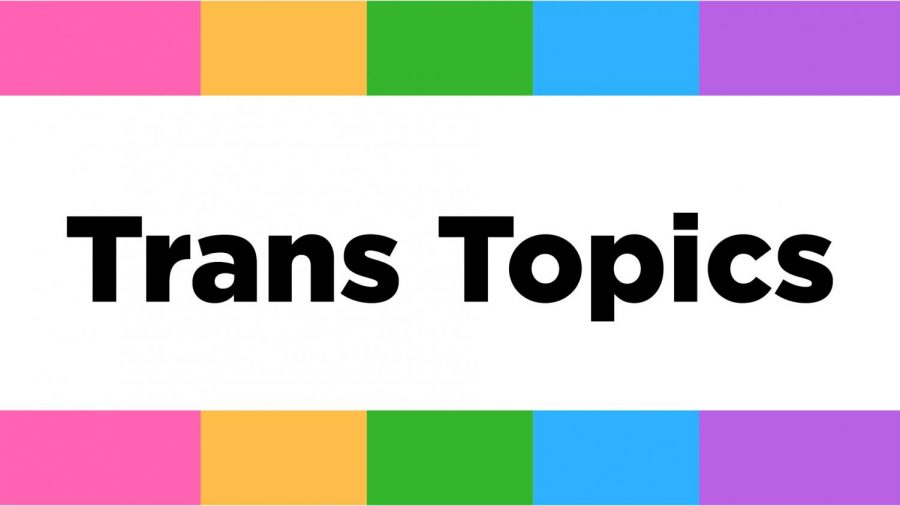 On Tuesday, Feb. 2, the Patricia A. Doyle Center for Gender and Sexuality hosted its first Trans Topics Talk of the semester for those interested in learning about gender identity and how to support transgender individuals. Doyle Center Coordinator Elliott Parsons led the talk and provided a handful of resources to help those in attendance practice being effective allies.
The Patricia A. Doyle Center for Gender and Sexuality is a campus organization which provides resources for LGBTQ individuals and allies.
The talk began with having those attendees define important terms which arise when discussing gender identity and how they are different from each other. Terms included transgender, which means identifying as a different gender than the one assigned at birth and cicgender which is identifying as the same gender as assigned at birth; sex and gender, which are a person’s biological features and how they identify and express their identity, respectively; and the relation between gender expression, the clothes a person wears or their mannerisms, and gender identity, how a person identifies themselves within the spectrum of gender.
Parsons went on to discuss the importance of using proper pronouns when speaking to or about transgender people. Proper pronouns, in this case, refers to the pronouns a person uses; these are often referred to as “preferred pronouns,” but the terminology has shifted to help reinforce the understanding that pronouns are simply either correct or incorrect. He also made a point of not using a transgender person’s deadname, which is the name they were given before learning their identity and may have changed after learning who they are. The use of deadnames and incorrect pronouns is highly disrespectful to transgender individuals, and if they are used accidentally, it is best to apologize, move on and keep trying to use a person’s correct name and pronouns. Putting in this effort is paramount to being an effective ally.
“If you think it’s hard for you to remember someone’s pronouns, think about how hard it must be for them to be misgendered all the time,” said Parsons.
During the talk, Parsons shared several resources for practicing and understanding pronouns to help people improve and adapt to someone coming out and having pronouns they are unfamiliar with. Among these was Wikipedia, which Parsons said has a very comprehensive list of pronouns which is easy to access. For practicing pronouns and new names, Parsons shared two websites: practicewithpronouns.com and pronouns.failedslacker.com. Both websites allow users to input pronouns they wish to work on using and have simple quizzes and practice forms to help ease the transition to using new or less familiar pronouns in conversation and with proper grammar.
“If you’re struggling with someone’s pronouns, practice, practice, practice,” said Parsons.
Due to the constraints of the ongoing pandemic, the talk did not include an activity meant to help highlight the importance of proper pronoun usage. Parsons encouraged those present to attend the training again once it can be held in person due to the impact the activity typically has.
More information about events the Doyle Center puts on can be found at their page on PioneerLink.