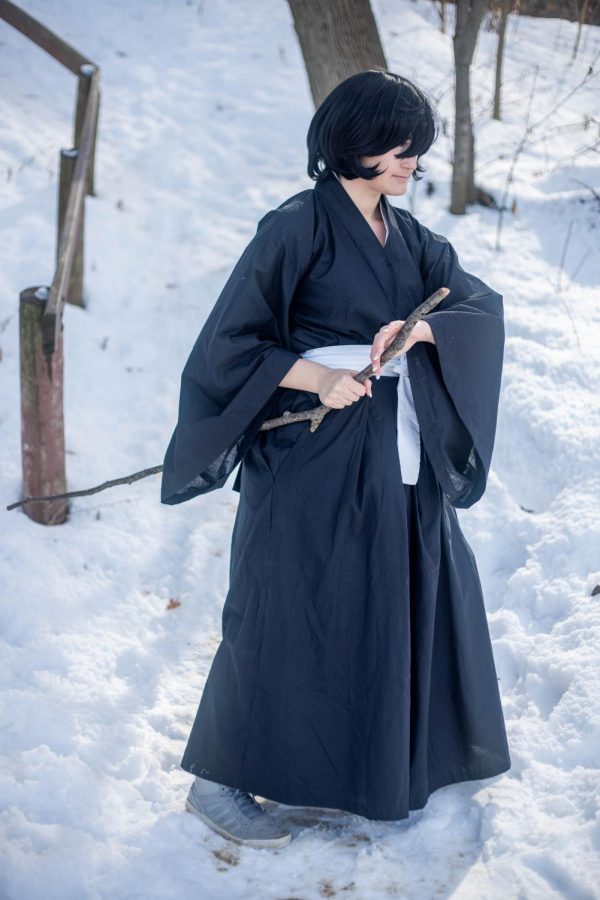 On March 5 through 7, the UW-Platteville Gaming Association hosted its yearly comic-slash-gaming-slash-anime convention, PlatteCon. While in years past this convention has been held in Ullsvik Hall’s Centennial Ballroom, the venue for this year’s PlatteCon was the popular communication platform Discord.
Events for the convention were scheduled by the PlatteCon staff and listed on the convention’s website. Here, con-goers could register for $10 and sign themselves up for events. These events were running all weekend and included board and tabletop miniature games; panels on topics from D&D worldbuilding to crocheting turtles; online multiplayer games like Rocket League, Smash Bros and Minecraft; there was even a costume contest.
From Discord, events in the official PlatteCon server were separated into different text and voice channels so that everyone in attendance could communicate with one another. While it could never be a replacement for the face-to-face convention experience, attendees seemed to simply roll with it as best they could.
Panelist and con attendee Jessica Ellenbecker described the weekend as a positive experience, stating “I honestly think things went really well for the virtual format. I attended another virtual Con over the summer that technically had more people but felt dead the entire weekend because no one was in the Discord; they used other chat platforms. […] PlatteCon being online this year really helped fill that void of a year of being isolated from friends by creating a way for us to (virtually) gather together and have fun with old and new friends alike. If we have to do a virtual con next year, I will definitely return for it. It’s been the highlight of my year thus far.”
Though attendance at PlatteCon 2021 was lower than normal on account of the pandemic and the shift to an online convention, it seems for some, it made for a comfortable refuge from it all, at least for a weekend. It says a lot about the versatility of the platform that, weeks after the convention, attendees are still going online and communicating through the server. While the COVID-19 vaccine is rolling out to more people and its likely that PlatteCon will be in-person again next year, it seems for now that fans of the convention have found an acceptable alternative, and a new way to communicate about the hobbies they love.