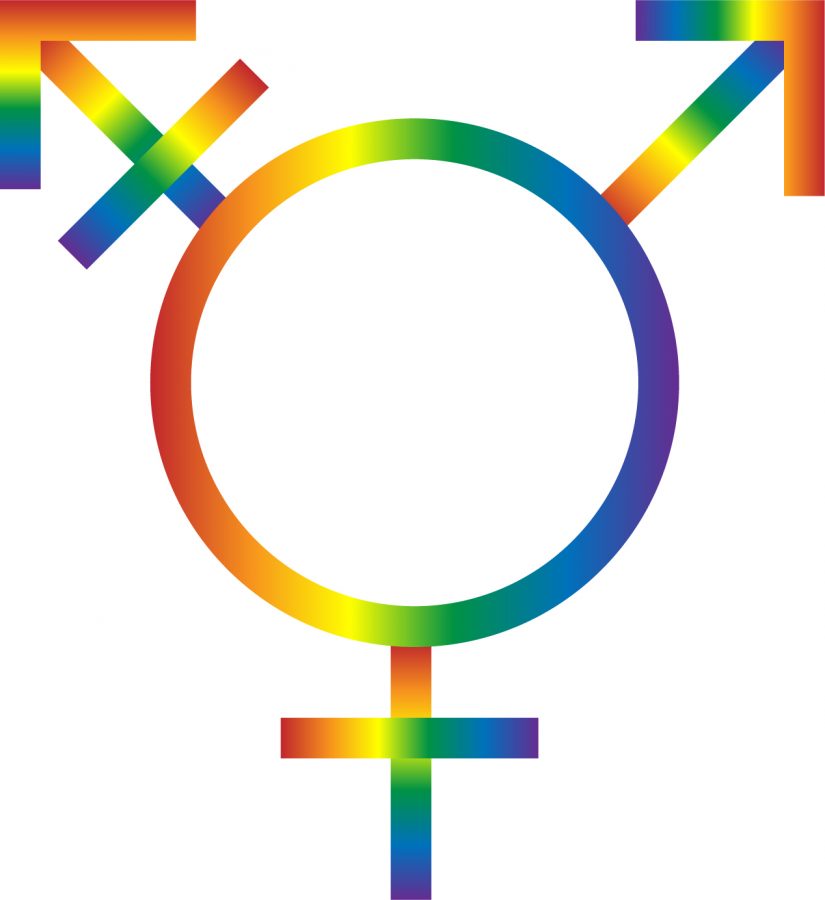 Transgender Day of Visibility began on March 31, 2009, when trans-gender activist and Executive Director of Transgender Michigan Rachel Crandall started it. Crandall wanted to create a time to recognize living transgender individuals and their situations due to the only existing day of transgender recognition being the Transgender Day of Remembrance, which honors victims of violence against transgender people. Crandall cited frustration at there only being a day for remembering the dead and no recognition for the living as a motivation behind TDOV. The movement gained traction with groups in the United States, and TDOV eventually went international when people celebrated it in Scotland, Ireland and elsewhere in 2014.

Biden said, “I call upon all Americans to join the fight for all transgender people.”

Throughout the proclamation, Biden also discussed the challenges facing transgender people, despite the progress made in securing LGBTQ rights, and he called for Congress to pass the Equality Act “(t)o more fully protect the civil rights of transgender Americans,” calling the legislation to protect these rights “long over-due.” The Equality Act is an amendment to the 1964 Civil Rights Act which would extend civil rights protections to prevent discrimination based on sexual orientation and gender identity. The bill is currently struggling to pass in the Senate