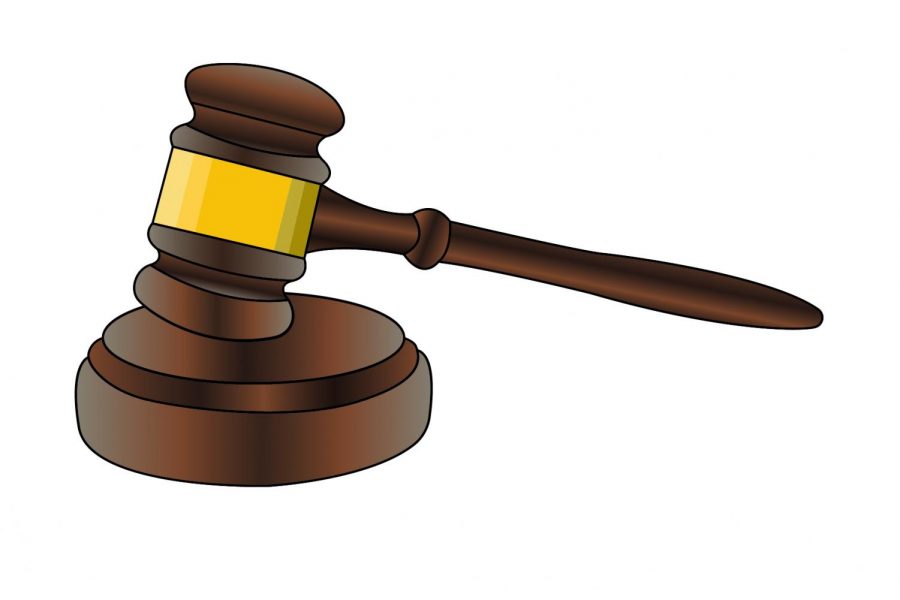 On Sept. 14, the Faculty Senate held their first meeting of the semester. Once Chair Barb Barnet began the meeting, she handed the floor over to Provost Tammy Evetovich. Evetovich reminded the members of the Faculty Senate about the upcoming visits from the Higher Learning Commission on Sept. 20 and 21. She also gave a reminder that Anny Morrobel-Sosa, the Vice President of Academic and Student Affairs, will be making a visit to campus.

Faculty Senate representative Charles Cornett brought Assembly Bill 382 to the attention of the Faculty Senate members, as a reminder that they will be discussing this topic in an upcoming meeting on Sept. 24. The bill in question hopes to remove authority from the Board of Regents of the University of Wisconsin System to increase resident undergraduate student tuition without first receiving approval from the joint committee on finance. Cornett mentioned that students would also be included in the decision to increase tuition.

Two students, Ryan Lodico and Megan Belongeay, spoke to the members about the Zero Waste by 2035 commitment. This commitment, signed by Chancellor Shields on Earth Day of 2020, states that by 2035, UW-Platteville will be a zero waste campus. This commitment takes into account that 100% waste free is a large and nearly impossible task and recognizes that a 90% waste-free campus is the actual goal. Lodico and Belongeay came to the Faculty Senate meeting to request the senate’s signature on a coalition letter, which the senate members voted in favor of signing.

Representative Joshua Yue moved to add a Cybersecurity minor to the Computer Science and Software Engineering department. This minor would include a total of 19 credits, with five required courses and two electives. The Faculty Senate approved this addition to the department.

There were two motions to deactivate programs, including Information Systems Management and Industrial Technology Management. Both deactivations were approved by the senate members. Both programs will be replaced with new or existing programs within their respective departments.