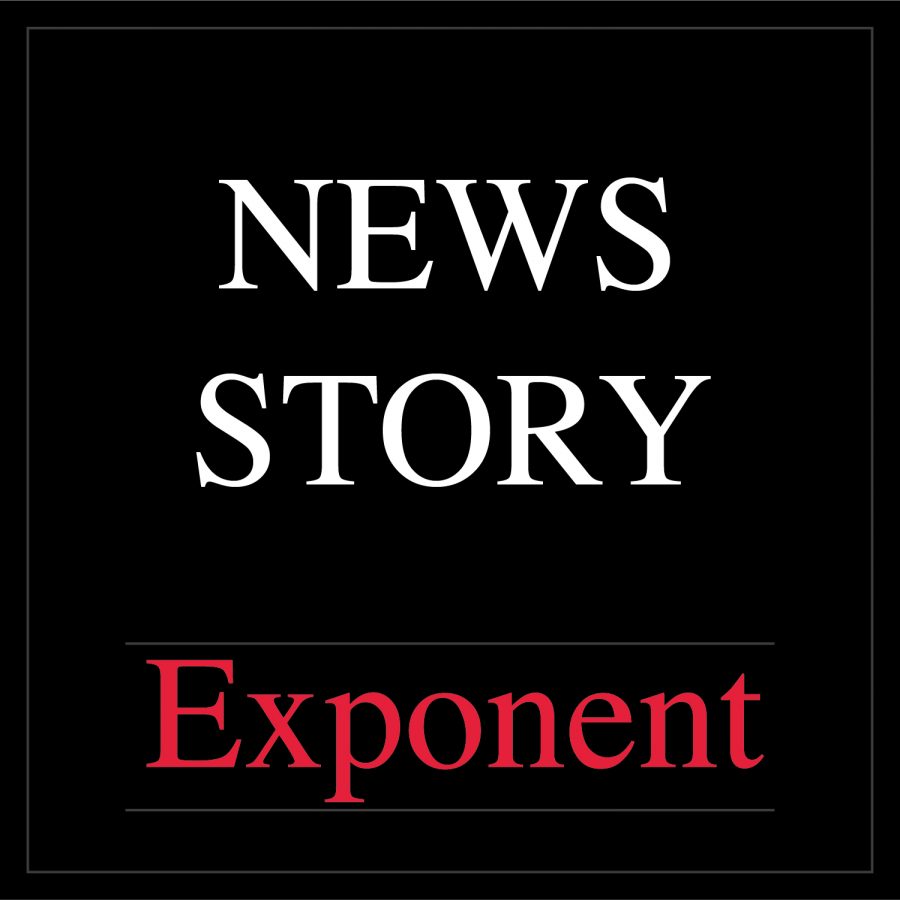 On Tuesday, Oct. 12, the Faculty Senate held their biweekly meeting. After Chair Barb Barnet called the meeting to order, Provost Tammy Evetovich gave her updates from the provost’s office.

Provost Evetovich’s first announcement was the approval of $100,000 dedicated to grant applications for the campus. The themes for the grants are the same as last year, focusing on broadening and enriching students’ experiences on campus.

Her next update involved the release of an ad for the new College of Liberal Arts and Education Dean. She stated that the search for a new dean of LAE has officially begun. The new dean will take over for interim Dean Kory Wein.

After Provost Evetovich’s updates, Dr. Charles Cornett gave the Faculty Representative Report. He informed the Senate members that the meeting with the Board of Regents last week had gone well and that it was “really encouraging.” He also gave some updates on vaccination rates amongst UW campuses. At the time, there were seven campuses that had reached the 70% vaccination rate. Dr. Cornett also mentioned that there had been one campus that had caught students submitting fraudulent vaccination cards.

Another piece of information from Dr. Cornett’s update was about UW-Whitewater’s recent resolution, passed by their Faculty Senate, looking at nomenclature in transcripts. The resolution looked to replace “F” on transcripts with “beginner skill level” as well as renaming undecided students to “exploratory” students. These specific terms are just suggestions, and not specific recommendations, as stated by UW-WhiteWater. There was strong push-back on this resolution, even from some state senators who were involved. This is likely because the changing of these terms would have to happen across all UW System Schools.

The final item on the agenda was an update about the Alternative Course Mode Policy from Carrie Keller. Keller took some time to briefly explain the document and answer some questions from Faculty Senate members. The overall point of the policy is to better incorporate alternative methods of teaching into UW-Platteville courses. This includes online courses in both asynchronous and synchronous formats.

The first point Keller wanted to make is that this policy was not created in response to the COVID-19 pandemic. She also wanted to make sure that it was understood that all Alternative Delivery Courses would align with national standards. After a brief discussion of the document, the Faculty Senate moved to approve the policy.