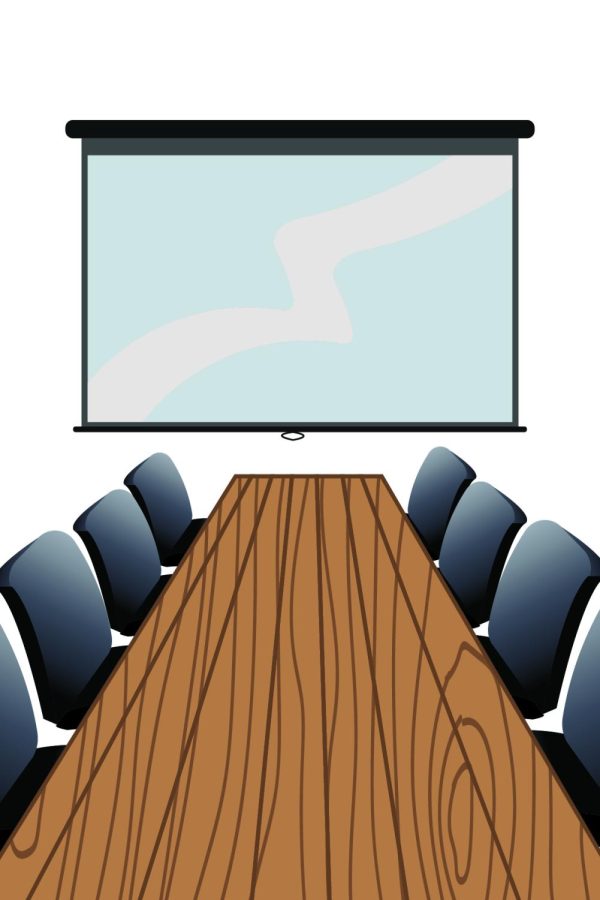 The Academic Planning Council met on Nov. 10 to review the impacts of budget cuts and the Form Bs of several programs.

One attendee of the meeting requested information on how the budget deficit has been affecting operations and participation of majors, programs and departments.

As summarized by a council member, all majors, programs and departments had been asked last year to find ways to slim their budgets while remaining functional and operational.

Both academic and extracurricular sides of these organizations were asked to perform these changes with equal effort.

As the council member noted, this situation created distrust and distance between the academic and non-academic compartments; while one side would take charge and move forward budget cuts, the other side of the coin would have to play catch up.

The request for data rose the question to the APC: should it be the will of the council to request data?

One council member shared their perspective: “There’s so much variation in the kinds of proposals that (we) won’t be able to make the one-to-one ‘this is what is happening to the program right now,’ but faculty are really feeling it right now. Some people have bigger section sizes. There are faculty who haven’t returned … I think there is utility in having a follow up.”

More voices from the council spoke in agreement that, as the attendee suggested and the member mentioned, requesting this data and collecting all of the impacts of the budget cuts and improvements of efficiency would be a good idea.

Additionally, the transparency could also help to build understanding and trust between academics and administration.

Some attendees and council members shared their frustrations on how the process to obtain this knowledge can be slow, convoluted and unequally assigned to academia and extracurriculars to figure out without assistance by administration.

The APC concluded the discussion on budget-cut data and moved on to review the “Form Bs” of programs. Form B, as part of the APC’s cyclic reviews of academic programs, is the self-evaluation form.

A program submitting its Form B will describe the “strengths, weaknesses, long-term goals and needed resources,” as provided by the APC FAQ sheet.

The APC is slated to read the Form B of Mathematics in the December meeting. The council discussed the Form B for Computer Engineering, a newly approved major that connects key concepts of Computer Science and Electrical Engineering.

The APC will next meet on Dec. 8 to continue unfinished business from this meeting.