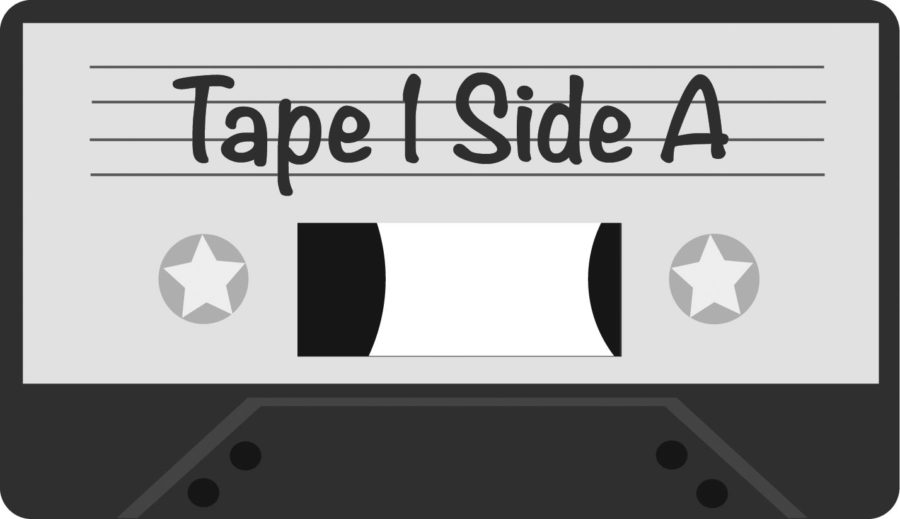 Netflix has had many originals in the past couple years but 13 Reasons Why is one of the best I’ve watched. Based on the 2007 book by Jay Asher, the story follows Clay Jensen as he listens to tapes left by Hannah Baker. Hannah committed suicide and left these tapes to tell her story and give her reasons of why she ended her life. For those who haven’t read the book yet or want to watch the series on Netflix, THERE WILL BE SPOILERS! One thing I will say, as a lover of the book, Netflix did an amazing job with their adaptation. Don’t read past this if you don’t want to see any spoilers.

There are a few major changes to the Netflix adaption from the book. One of the changes is that instead of taking place in a single night, it is spread out over a couple of weeks. This makes total sense since the other major change is that we get more from the other students on the tapes; it’s not just Hannah and Clays points-of-view. We get to see interactions between all of the characters and hear their thoughts about the events Hannah talks about on her tapes. While these are two major changes from the book, Netflix did an amazing job.

Another thing about this series is that there were some parts that were difficult to watch. The episodes do have warnings at the beginning so you know when something graphic is going to happen. They show the two rape scenes and the suicide. Another change they made was Hannah’s suicide. In the book she took pills, but in the series she slits her wrists and you see all of it. It was very difficult to watch so I recommend watching it with someone just in case it’s a bit difficult for you or you have experienced anything traumatic before.

Most of the tapes are in the order that they appear in the book, but Clay’s tape isn’t number nine – it’s number eleven. Not a huge switch up and I actually thought that his was supposed to be later rather than earlier. Adding in more information about the other characters, their backstories and home life, it actually made more sense where his tape was in the Netflix series. While it wasn’t out of place in the book, his place at number eleven makes it feel more like it fits the timeline of events.

One thing I loved about the series is that it laced all of the serious with humor. Yes, what happened to Hannah was horrible. Yes, it is a very serious matter. However, anyone that has experienced depression and suicidal thoughts (myself included) knows that not all days are dark. There are some funny moments here and there. Also, it would be way too dark and heavy if it wasn’t broken up with at least some lighter moments. The topic itself is very emotionally draining and watching/binging it for 13 hours would have been way too much on the heart.

Another thing I love about the Netflix adaption is that Tony, the one Hannah entrusted with her second set of tapes, has a cross tattoo with a semicolon in the center. For those who know what Project Semicolon is, it was an amazing shout-out. Project Semicolon was started by Amy Bleul after she lost her father to suicide. The meaning behind the semicolon was that it is not the end, but a new beginning and that their story would continue. Unfortunately, Amy Bleul took her life March 24, a week before she could see the beautiful tribute to her and her project in an adaption that helped others fight their depression.

If you or anyone you know is suffering with depression or suicidal thoughts, please seek help. There are many resources on campus including counseling services. If it is an emergency, please call 911 or the National Suicide Prevention Hotline (1-800-273-8255). Your life is important and we don’t want to lose you.