TV Review: Will & Grace are back in primetime 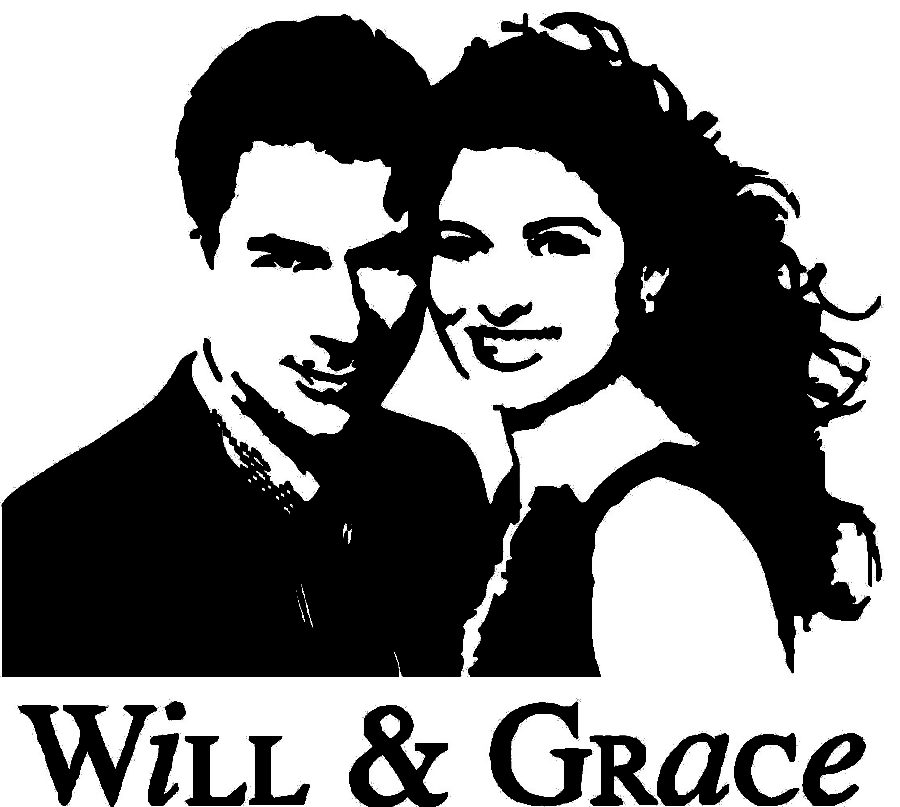 Eleven years after the TV show Will & Grace aired its series finale, the cast and crew decided to come together to perform a short skit. With everything going on with the Presidential election, the show’s writer came up with the idea to do a short 10-minute sketch. To his surprise, the entire cast said they would be more than willing to come back and do it. The sketch was then posted on YouTube and almost immediately went viral. Fans started demanding for the original show to be revived and a few months later, those fans got their wish.

Will & Grace was originally on NBC from 1998-2006 and was a show unlike any other. It used current events to push the envelope and create something that was never seen on network TV before. The show revolves around a gay lawyer, Will, his best friend Grace, his gay best friend Jack and Grace’s rich alcoholic assistant Karen. Having a lead character who was gay, was something that was almost taboo at the time the show aired. The creators were unsure how well received these characters would be for the audience of the time but people immediately fell in love and now have a chance to fall in love once again.

The revival of Will & Grace is officially two episodes in and it is easy to see that the cast hasn’t lost a step. The chemistry between the actors and characters is just as magnificent as the original show. The writers also continue to challenge current events and make the show fit the time in which it is being aired. This can be seen in the series premiere as they make fun of President Trump and his family.

In addition, the show also took away some of the original aspects which may have made some fans a little angry. In the series finale, both Grace and Will were married, had children and their children were set to be married. In the remake however, this is all thrown out the window and Will and Grace are simply divorced and find themselves living with one another yet again. With that said, the writers made a choice to make sure the show would be able to stand the current times and have a long life on network television. The decision to ignore the original ending was bold but it paid off.

The overall revival of the show is more than a super-fan could ask for. Nearly the entire cast is back and they continue to get into crazy situations. Will, Grace, Jack and Karen simply pick up where they left off and continue to make the audience laugh with their crazy dance moves, dating shenanigans, alcoholic mutterings and food-obsessed high jinks they find themselves in. This show is one that you won’t want to miss. It is hard to find network shows these days that can make you laugh on a dime but Will & Grace was one of those shows and is back at it.