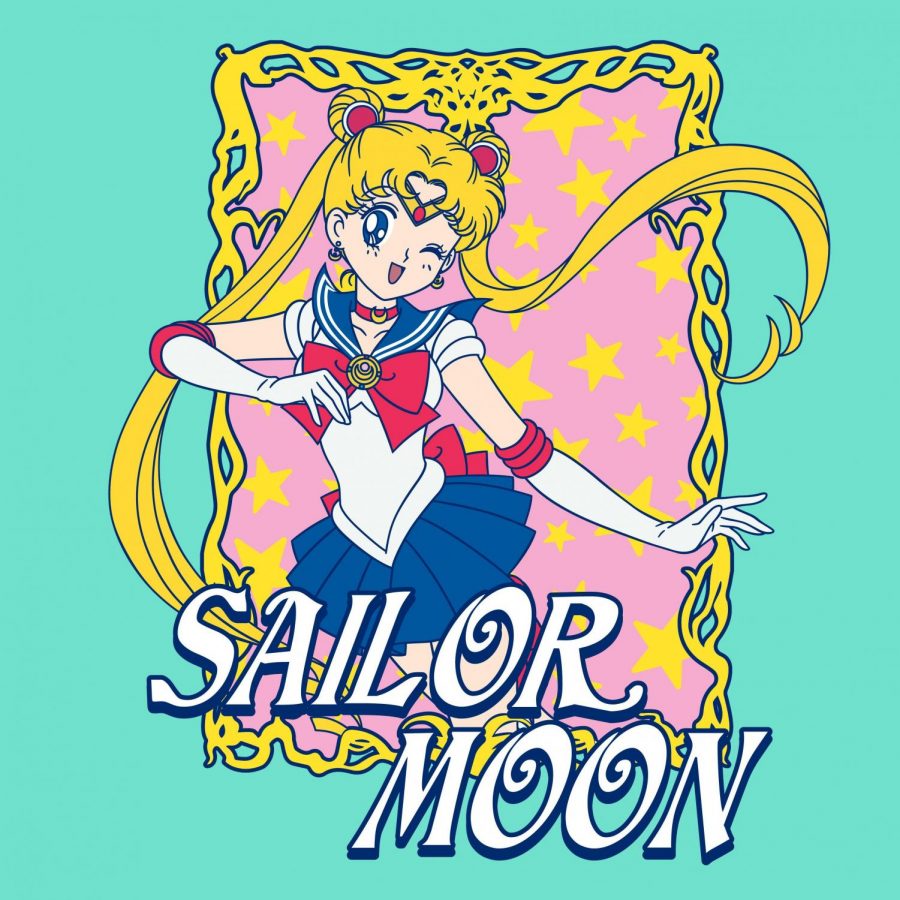 1. Sailor Moon Crystal
Anime isn’t my strong suite, but when I was a child I would rent the original “Sailor Moon” anime DVDs every time I went to Blockbuster. When I saw that the new version was on Hulu, younger me couldn’t resist being thrown back into the world of the Sailor Guardians. This show follows Usagi, the first of the sailor guardians to be found. As she battles against evil, she has to find the other guardians. The guardians’ goal is to find the silver crystal and protect the moon princess. This show has romance, fights with bad guys and friendships. I recommend this show because it is so entertaining to watch, and you really become emotionally attached to the characters.

2. Brooklyn Nine-Nine
“Brooklyn Nine-Nine” is a comedic take on the ever-popular crime shows that everyone loves. It follows the detectives of the Ninety-Ninth Precinct as they solve crimes, such as catching someone who is making inappropriate art on squad cars. Detective’s Jake, Amy, Charles, Terry and Rosa solve crimes, play pranks on each other and have a Halloween heist where they all compete for a prize. This show has everything you love about crime shows wrapped up into a comedy. I watch this before I go to bed every night, and it never disappoints me.

3. Worth It
This show originally aired on Buzzfeed’s YouTube channel, but Buzzfeed now has some of their original shows on Hulu, this one included. The twenty-minute-long episodes follow Steven, Andrew and Adam as they try different foods at three different price points to see which one is “worth it.” For example, in one of the episodes the guys try three different steaks: one for $11, one for $72 and one for $306. I absolutely love watching this because it is so fascinating to learn about what makes these dishes so unique, and it makes you wonder if the more expensive meal is, in fact, worth it for the price.

4. Mythbusters
I think everyone has watched at least one episode of “Mythbusters” in their lives. I love this show because it is just so chaotic. On how many other shows can you just watch things explode? I also love this show because it takes viewers’ suggestions to find out if things seen in movies and on TV could actually happen. It is very entertaining to watch, and I highly recommend it.