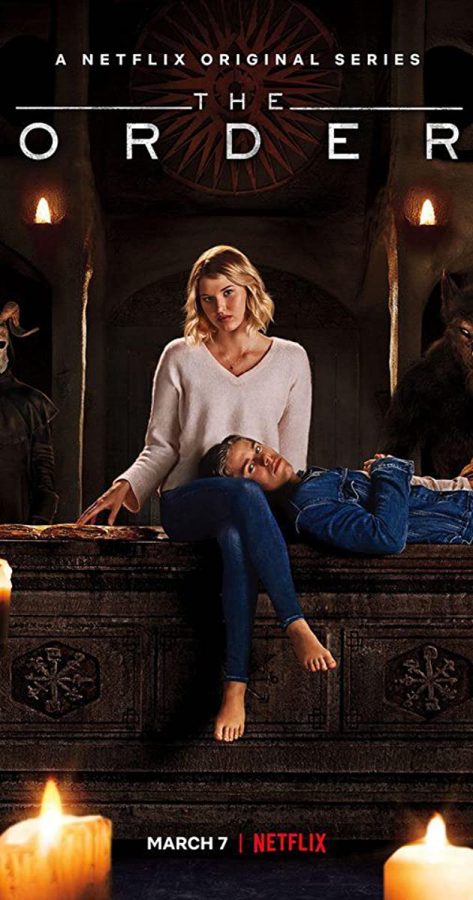 1. Hart of Dixie
The first show I am recommending is one of my all-time favorites. Hart of Dixie follows Dr. Zoe Hart as she moves from her life in New York to the small sleepy town of Bluebell, Alabama. Once she gets there, she is not welcomed with open arms, and she finds it difficult to fit into the small-town lifestyle. Her only friend in the town in Levon Hayes, the town’s mayor. Zoe gets herself into all kinds of trouble throughout the four seasons of the series. This show will get you through the quarantine with some laughter. It has it all: drama, comedy, multiple love triangles and all the southern charm one could possibly need.

2. The Vampire Diaries
This show had its time in the spotlight when it first premiered on TV in 2009. It seems like all everyone could talk about from 2009-2017 was about Elena Gilbert and her posse of supernatural friends. I could never get into the show back then, but now that I have all eight seasons at my fingertips, I’m in love. This show follows the main character, Elena, as she is thrown into the world of vampires, witches, and other supernatural creatures. This show has everything you could need: romance, sexy vampire’s and a plot that does not get boring. This show is definitely for the people who love drama and suspense.

3. Young and Hungry
This show is for comedy lovers. It follows five main characters: Gabi and her best friend Sofia, and Josh and his two employees Elliot and Yolanda. The show starts with Gabi Diamond, an aspiring chef, applying to be the personal chef for tech millionaire, Josh Kaminski. A job interview and a bottle of champagne later, they end up sleeping together. This kickstarts the craziness of the show, especially since Gabi’s plans always end up in chaos. This group of friends spend five seasons together in absolute chaos caused by Gabi and by themselves. This show has romance—a messy one at that—comedy and stupidity. Also, it is just an easy watch. Once you understand the underlying details of the characters, it’s a show you can watch from any episode and understand what is happening.

4. The Order
The final Netflix show I am going to recommend is The Order. As of right now it only has one season (the second season is coming in 2020), but do not let that deter you because this is one of my favorite shows. I’ve watched the first season twice. This show follows the main character Jack as he is starting college at Belgrave University. He goes into school knowing he needs to get accepted into a secret society in order to take down his enemy, Edward Coventry, the man who is the reason Jack’s mother killed herself. Once initiation starts, people start dying and Jack realizes this isn’t some little club; it is about magic. The show follows Jack through his journey with the order as well as his journey with the brotherhood (you’ll understand what these are once you watch it). This show has magic, drama, werewolves, golems, murder and romance. It is by far one of the most fascinating shows I have watched, and I am looking forward to season two.