My experience on TikTok 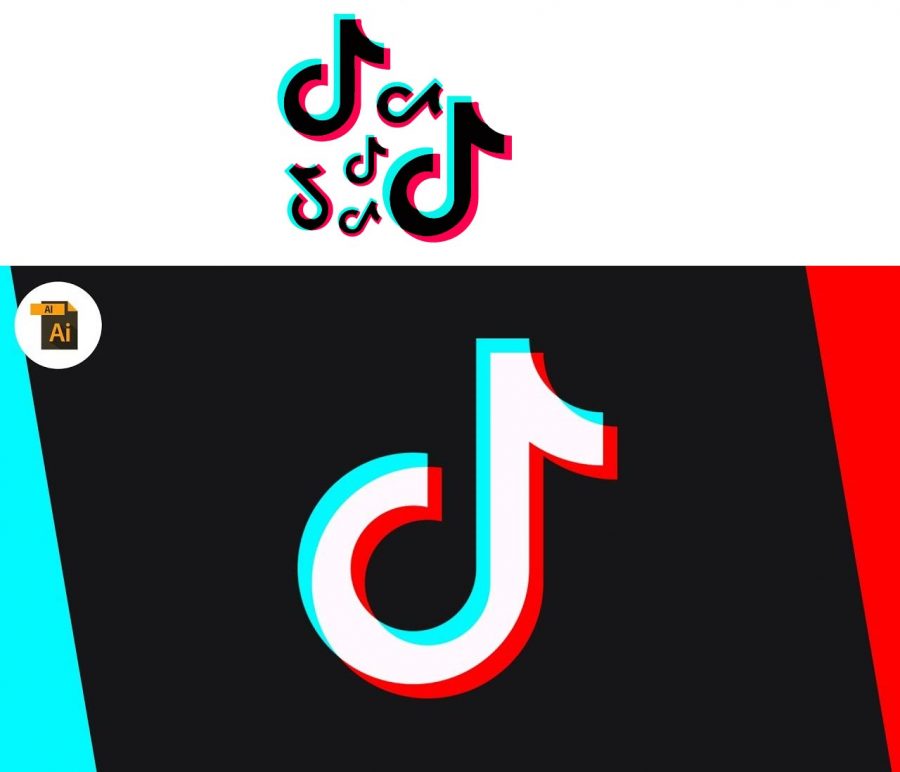 Before saying anything positive about the app, I want to make known that TikTok has been rightfully exposed and criticized for suppressing videos by minority creators in the past. I cannot say whether that is still happening or has stopped; my entire page is currently filled with a wide variety of creators, so I can only hope that this is a sign of less suppression. That being said, I would like to take this opportunity to be sickeningly optimistic and share my experience with the app, which has been a generally positive one.
At first, I resisted downloading TikTok, as I was already well-practiced in the art of procrastination and didn’t want to be associated with an app most well-known for its cringey point-of-view (POV) and “thirst-trap” videos. However, once I joined and started following creators who I could really identify with, my For You page began to look a lot like a safe space for me to explore all kinds of art, fashion, politics, religion, history, philosophy, comedy etc. – all the things I had been strategically sheltered from as a child raised in the classic Conservative American household.
This may sound like every other case of typical teenage rebellion. However, I would counter that with the question: how many kids do you know who have done a 180 from their parents’ more Liberal ideologies? I would assume it’s significantly less than those who flee the constraints of misguided religious influence and nationalist propaganda.
I am one of many young people whose identity is not accepted by most of my family members and childhood friends. Because of this, I can testify to how isolated it can make you feel when it seems like you can’t be yourself with the people you ought to feel the most yourself around. When I am visiting my parents or distant relatives, I am barred from expressing my sexuality, political beliefs, spirituality and even achievements such as this article. Half of the things I would be truly proud to have my name on I am forced to either submit and share as someone else’s anonymous work, or keep quietly to myself.
For a long time, I struggled to cope with the feelings of ostracization and anxiety born from this inability to bond with the people I love. I used to draw so much joy and comfort out of reading, but sitting down with a book slowly started to feel simultaneously too quiet and too loud: there was nothing to drown out the voice in my head telling me that I would never be able to be the person I now know that I want to be.
On TikTok, I began finding creators with similar stories to my own. They reassured me through this medium that, if they could find a way to be okay, so will I. I discovered a thriving online community of gay men, sapphic women, trans people, proud blue-haired Liberals, Black people, Latinx people, green witches, Hispanic people, non-binary people, emo/scene/punk kids, cottagecore enthusiasts, empowered women, Asian people, anarchists, bakers, cosplayers, sex workers, Barbz and encouraging moms – and that’s only grazing the surface of the expansive variety of perspectives available to anyone with an internet connection.
This is not to say that the app isn’t problematic: far from it, unfortunately. The problems that we as Americans are oh so familiar with – racism, sexism, blatant xenophobia – are still present in both users of the app and the suits behind the app itself. However, I don’t think that means we have to throw this space out completely. So many of the creators I follow face these evils head on, directly addressing, discussing and dismantling these issues wherever they see them. In a perfect world, we would not give our money to ethically bankrupt CEOs. However, the minute you find a thriving and morally sound billionaire, please let me know. For the time being, I think we fight the good fight by providing and supporting representation wherever we see it, as it has at least made one person feel less alone and more self-empowered in the world.