Why "Rick and Morty" deserves a binge 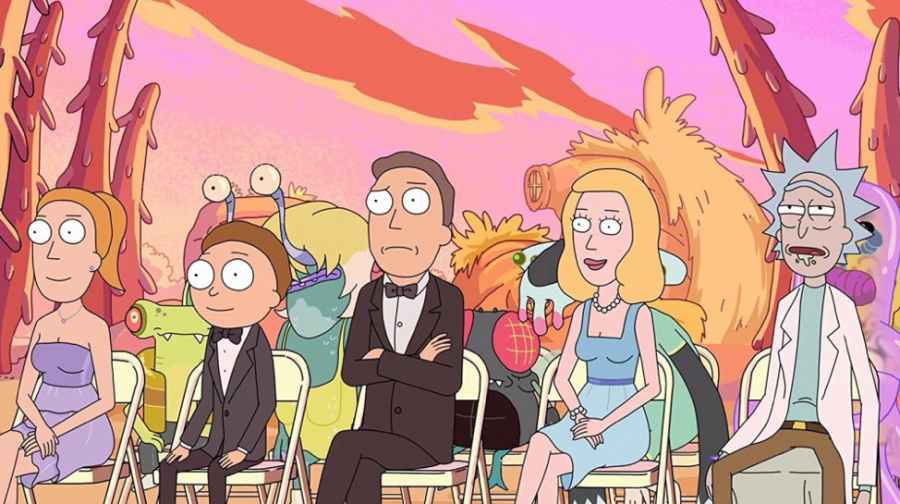 screenshot from the show "Rick and Morty"

First aired in 2013, Rick and Morty has a 97% rating by Google users and is a satisfying show to add to your stay-at-home checklist. This sci-fi comedy will compel you to remain in the comfort of wherever you watch it, for it always will surprise you with new people as well as new environments. Rick Sanchez abruptly arrives at his daughter, Beth’s, doorstep and decides to move in with her and her husband, Jerry.

Rick, being a sociopathic scientist who uses the house’s garage as a personal laboratory, is not one of Jerry’s biggest fans. On top of that, Rick has many gadgets that would be considered dangerous that he keeps in the garage. Also, he likes to bring his grandson, Morty, and sometimes his granddaughter, Summer, on extravagant adventures across several galaxies. Rick Sanchez is the smartest man in the universe having invented a portal gun that could safely take him anywhere.

This show will keep you entertained episode after episode, for each one is a new adventure that Rick and Morty take to explore new places together.