Editorial: The epic rise and fall of The Raven

A brief retrospection, the history of UW-Platteville’s creative writing scene 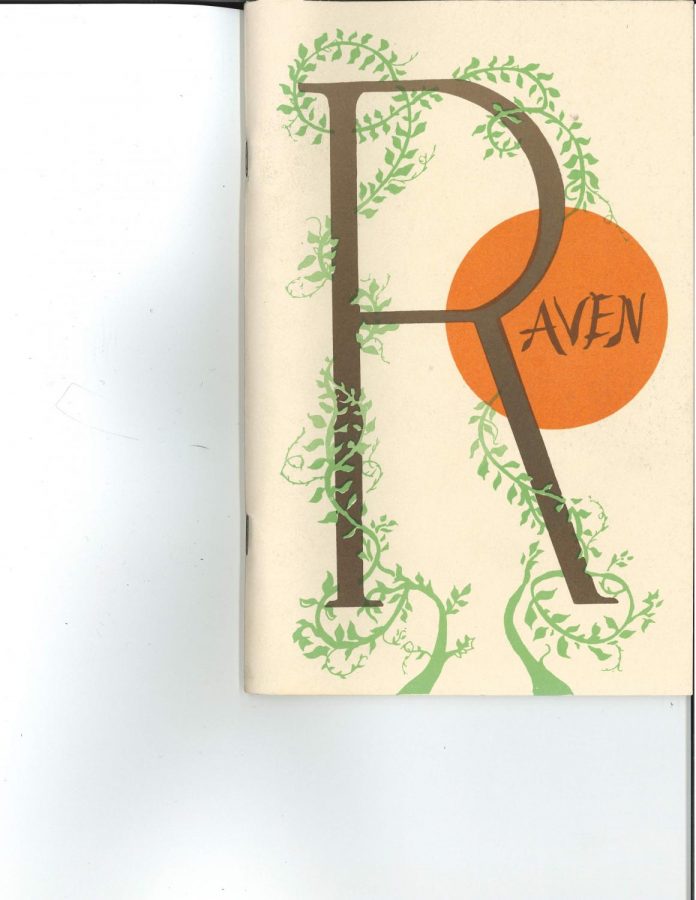 This university is not known for having many student-run publications besides the “Exponent” newspaper and various department newsletters dotted around our squirrel-infested campus. However, this drought of student sourced content is only two decades old. In the late ‘80s and early ‘90s UW-Platteville enjoyed a golden age of student-generated work published in a student-run ‘zine called, “The Raven”.

“The Raven” started in 1986 within the Communications department of the Media Studies program in the college of BILSA, all of which were disbanded when BILSA cut Media Studies from UW-Platteville in 2017. “The Raven” was conceived as a creative writing ‘zine featuring student work (with an emphasis in poetry) but grew to include longer forms of fiction and photography. “There had been a publication called the ‘Sweetwater Review’, it was kind of a poetry and literature publication. Someone had started ‘The Raven’, the name came from Poe, and I was asked to pick it up and run with it. My role was just faculty advisor. The students on the staff were not always authors. Sometimes it was assumed that to have something published you had to be on the staff, but it was open to everyone on campus,” Communications Department and former Faculty Advisor of “The Raven” Francis Steck said. “The Raven” had a successful career of publishing student work from scholars across campus. Poems written by Mechanical Engineering majors had as much room to breathe and strut next to pastoral landscape photos taken by biology majors.

“Students submitted contributions and the students who were members of the staff choose those submissions. It could be photographs, it could be short stories, it could be poems, it could be whatever,” Steck said. “The Raven” publications always focused on the content of the work which was at the forefront of its design. Sadly, all good things meet their end and, in the case of “The Raven”, the funding dried up. “It was distributed free of charge to anyone on campus that wanted it. ‘The Raven’ was a publication sponsored by the Communications Department. At some point, we were no longer able to get SUFAC funding because there was a desire to publish a literary magazine. So, when we went to SUFAC to get money for printing and binding, we were told ‘no, there are too many literary magazines on campus already’ and that was the end of ‘The Raven,’” Steck said. “That rival magazine [“The Labyrinth”] lasted for a couple of years and went under as well.” “The Raven” ran out of money in 1992 and with it, ended the brief, yet bright golden age, of student-run publications in UW-Platteville. From 1992 to 2019, the campus has lost the entire Media Studies program and its progenitors were either being shut down (like in the case of the TV-5 channel) or relegated to campus clubs (like WSUP 90.5FM and the “Exponent”).

In addition, the woeful campus enrollment, and the tuition it brings, has steadily declined over time. In tandem with the scarcity of campus resources, a new campus facility (Sesquitenial Hall) will further squeeze campus resources to mandatory functions, leaving creative endeavors, like “The Raven”, to remain a relic of Platteville’s past.