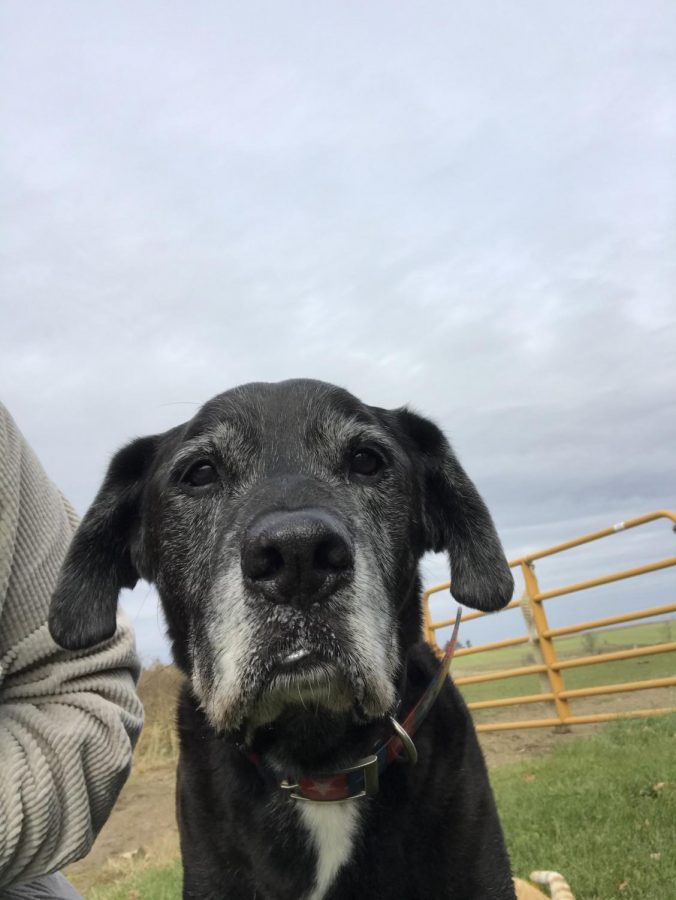 Today we are happy to report that, in a landslide victory, Mr. Major Q. Tee was elected as Head Pup of the Doggy Union.
Running on the platform of the Goodest Boys, Pup Major plans to increase ear scratches, belly rubs and head pats for all good boys throughout the nation. He plans to eliminate lips getting stuck on teeth, too-small kennels and dry dog food.
Every pup of the Doggy Union will be receiving socialized treats, and Pup Major plans to lower taxes on the working class pup and raise taxes on the ruling poodle class. Pup Major received 4,000 electoral votes while his opponent, Mister Rex The Lab, received only three.
Pup Major will be bringing his family, consisting of his human mom, human dad and puppy sister, along to live with him at the White Doghouse. It is safe to say that Pup Major is a beloved leader and a cute one at that.