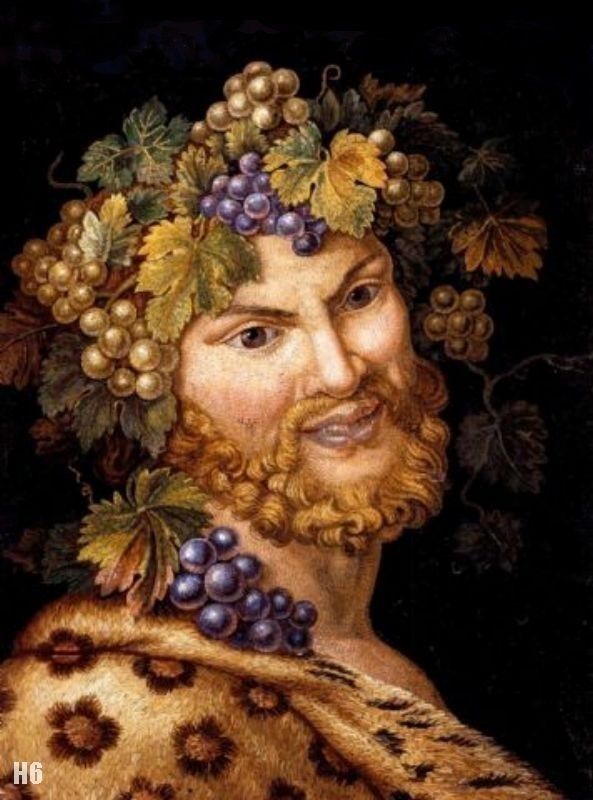 On Feb. 22, authorities reported no new developments in the search for the missing old god and are considering calling off the search for good despite widespread support to continue investigations. Dionysus (also known as Bacchus in some circles) disappeared in early March 2020 after saying they was “going out with the boys,” according to Dread Persephone in a statement released last May. The “boys” in question remain unknown, though some believe them to be either an old mystery cult hiding out somewhere in the far west, or other gods not heard from in some time.
The god has not answered any invocations by the Cult of Dionysus and is a suspect in the ever-growing madness gripping everyone’s minds in the midst of isolation. Many believe their return would bring sorely-missed parties and revelry back to the world, which in has sparked debate over just how responsible it would be to bring them back at this time. An ever-shrinking minority, however, believe that the god’s absence is a cover to allow them to sow madness in everyone still trapped inside. Experts admit that this is possible, though highly unlikely; many instead hold the belief that Dionysus is still doing their job as best they can despite the circumstances and, with how busy they’ve become, is simply unable to make notable appearances. The Cult has been hit particularly hard by this absence, however, with their previously overflowing cups now facing a very real risk of becoming empty.
“We haven’t faced this kind of crisis since probably Prohibition, at least,” said questionably-clad devotee Argo Bannigan. “Even then, Lord Dionysus was a really good bootlegger, not just gone. So, this is kind of unprecedented, yeah. We’re at a very real risk of ending up sober – or, worse, very hungover.”
Dread Persephone, a mother to the twice-born god, was unable to be reached for further comment on the situation, due in part to her and her husband’s preoccupation with the duties of the Underworld. Moreover, no reporters have managed to reach the couple for comments due to their dog preventing anyone from passing any further than the door into their realm. In the few appearances the two have made to address the matter, they have seemed relatively nonplussed about the situation, often stating “he’ll turn up eventually” with a shrug.
Over the past year, reports of an individual resembling depictions of Dionysus have cropped up throughout the world, often in the midst of parties larger than should be allowed under current restrictions. The figure never appears in the same area again, nor do any two reports take place any sooner than three weeks from one another. No one else in attendance can identify them, despite reporting interactions which resulted in “all sorts of fun.” Some speculate that these reports are either hoaxes or the result of hallucinations from illicit substances used at the events, such as “powdered pills used exclusively to treat foreign accent syndrome in rock cavies.” How anyone even knew those existed is currently under investigation by the Foundation.
Unfortunately, the party god remains missing with no solid lead on his whereabouts or activities. Many wonder why he left so suddenly and has yet to return, leading to a growing discomfort regarding the topic of future festivities as the world attempts to return to its normal state. Others, however, remain confident that they will return when they are ready and plan to celebrate in the god’s honor when the day comes.
“Hey, hey, hey, they’re probably just off having a fine – and I mean a very fine – time, man, and we all just need to chill out, ‘cuz, let’s be honest here, that cool party god, D-man, will show back up in no time – absolutely no time – at all, man, I tell you, and they’re gonna raise such a Brucchus when they get back, if you know what I mean, man,” said one person calling themselves Zagreus, the Zag-man.