Pioneers vs Warhawks; the rivalry persists 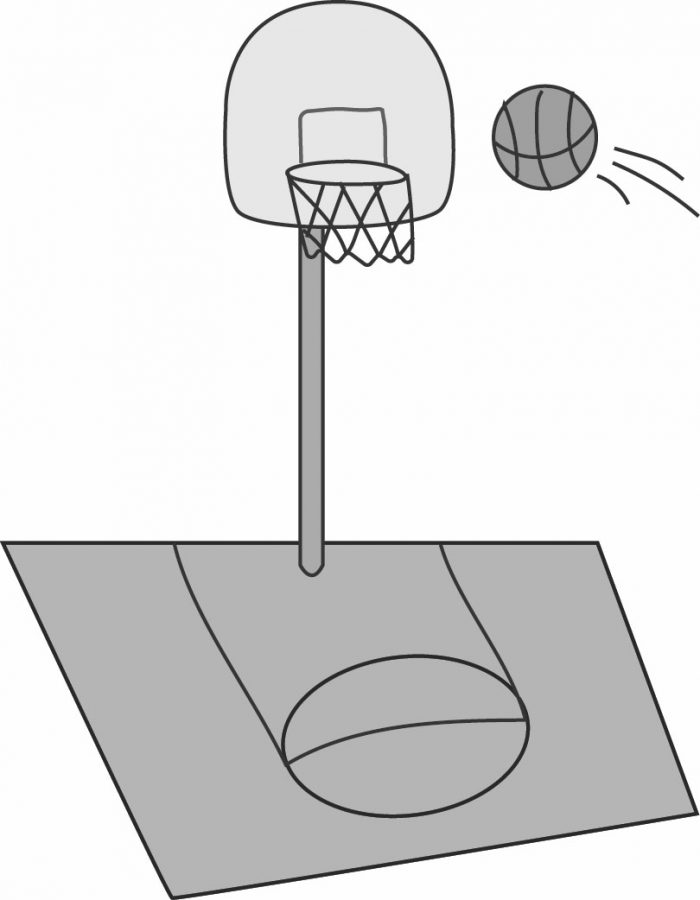 The University of Wisconsin-Platteville men’s basketball team hosted the UW-Whitewater this past week on Feb. 1. The Pioneers started off strong but would eventually fall to the Warhawks 68-64.

Corey Vassen and Trey Sigel paved the way for the Pioneers in their losing efforts as they scored a combined 49 points. Turnovers were the Pioneers downfall.  The Pioneers had a total of 18 turnovers and the Warhawks scored 27 points off those turnovers. Luckily for the Pioneers, Whitewater was struggling from three-point range going 6-20.

The second half started off much like the first, yet again the Pioneers hit their stride early and took the lead less than six minutes into the half thanks to a Sigel three-pointer. The Pioneers maintained a lead throughout the second half, but the sloppy play would return late in the half after the Warhawks took advantage of a turnover to take the lead 58-57, with less than two minutes remaining. With less than a minute left and the Pioneers down one, they began fouling the Warhawks to try to lengthen the game. Whitewater made all eight of their free throws in that span, but the Pioneers would be unable to come back and would eventually fall 64-68.

UW-Platteville would also fall short against UW-La Crosse on Feb. 4. The Pioneers have three games remaining; two away, at UW-Oshkosh on Feb. 11, and at UW-Stevens Point Feb. 15. The Pioneers final game of the season will be at home on Feb. 18 against UW-River Falls.